Brussels Times Uses Photo of Haredi Jew for Coronavirus Worldwide Article The photo comes as conflict was sparked surrounding Haredi gatherings in large quantities despite coronavirus regulations. In New York, Gov. Andrew Cuomo warned the Haredi communities against large gatherings. He criticized the ultra-Orthodox community specifically, sparking outrage that he did not address other groups […]

Report: Joe Lieberman on Short List for UN Ambassador Lieberman, who publicly supported moving the U.S. embassy in Israel to Jerusalem, is on the short list to replace U.N. ambassador Nikki Haley. No other evidence supports the speculation, and a source close to Lieberman said Lieberman has not been asked about accepting the job. If […]

In 2013, I was privileged to meet and film an interview with Senator Joe Lieberman in Senate as part of our first class of Orthodox Jewish All Stars. We recently got a chance to sit down again and chat about what he’s been up to since he left government (a lot!) and his new book “With […] 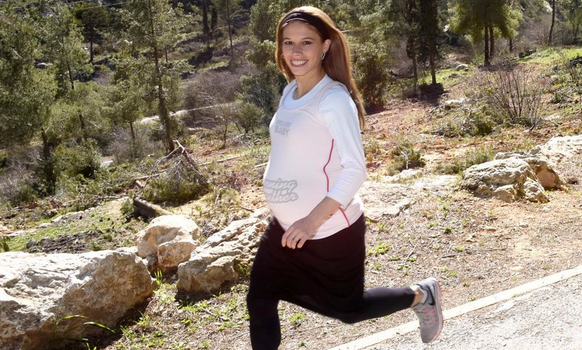 This Woman Ran a Marathon While 7 Months Pregnant With Her 5th Kid — And She Dominated Beatie Deutsch used to be the fastest runner in her family when they would race each other on annual beach trips. Then she got married and had four kids in six years. She decided to train for a […] 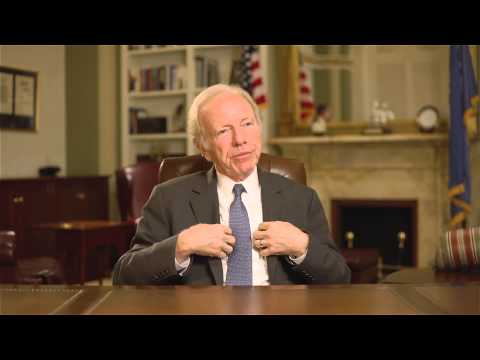 Exclusive On Joe Lieberman: The Story of His Religious Journey

Last year I had the surreal experience of schlepping tons of video equipment through the bowels of Congress with our film crew to sit down for an exclusive video interview with Senator Joe Lieberman. He made me laugh and left me inspired. Senator Joseph Lieberman, former Vice Presidential Candidate for Al Gore, shares the story […]