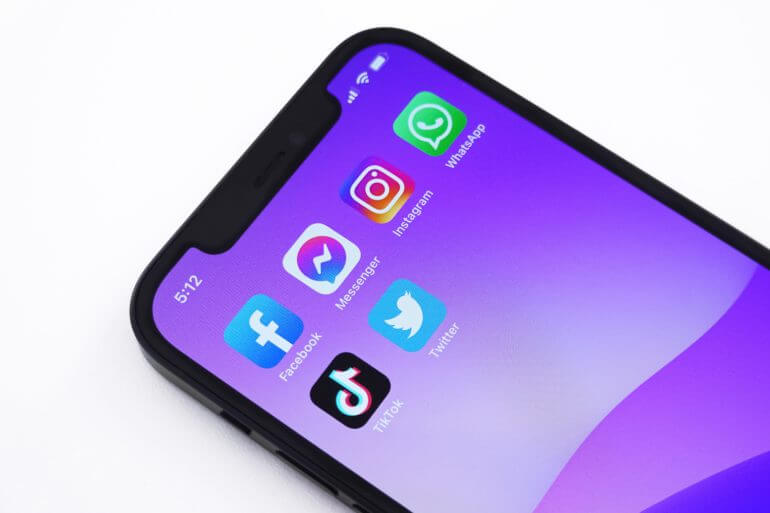 What is the Jewish stance on social media? In some ways, it’s something to be avoided yet in others it is one that can spread so much good. Some rabbis take a hard stance to not use it and want others to ban it as well, while there are other rabbis on the platform that use it to promote their work! Where is the answer on what to do?

Thanks for your question. Asking “what’s the Jewish stance” on anything is like asking, “What do people in Idaho think of Mountain Dew?” I imagine that some of them like it and others don’t. As you wrote in your question, some take a hard stance not to use social media and others use it in their work. You have already observed the answer to your question!

Such a wide divergence of positions is not a new phenomenon. Quite a while back, I answered a question about secular music. A reader took me to task for my lenient position on that matter and, in my response, I pointed out to him that there are also stringent positions that prohibit using the Internet but he clearly doesn’t subscribe to those. This illustrates that there are lenient and stringent positions on a lot of things. These include not only the Internet but also television and even public libraries. The idea at play is the question of exposing members of the community to inappropriate things. Different communities will have different ideas as to what’s inappropriate and will take different steps to safeguard their members. More insular communities may impose bans but even parents in more modern communities won’t want their children checking certain books out of the library or visiting certain web sites.

In 2012, an organization called Ichud HaKehillos LeTohar HaMachane (“union of communities for the purity of the camp”) hosted 62,000 men at an anti-Internet “asifa” (gathering) at Citifield and Arthur Ashe Stadium, broadcast via closed circuit TV. In an article responding to the asifa, Rabbi Efrem Goldberg wrote, “The Satmar Rebbe and Rav Shmuel Kaminetzky… shared another concern. The Torah observant community is indeed diverse and reflects different world outlooks, practices, community customs and norms. How could one event possibly speak to or lay down guidelines for a Chasid from Williamsburg, a Yeshiva Bochur from Lakewood, a Businessman from the Upper West Side and a Doctor from Teaneck? Each community needs to adopt its own approach to this issue and in the case of the Internet, one size simply does not fit all.” (The capitalization in the preceding quote is Rabbi Goldberg’s.)

But this is not to suggest that the concerns of the asifa were baseless. Rabbi Avraham J. Twerski, a respected psychiatrist specializing in substance abuse, wrote, “You have no idea as to what category of people have fallen victim to internet pornography. … It’s one of the most powerful addictions. … It has ruined more marriages than anything, ruined families. It’s been terribly destructive.” The concerns are real; different communities just have different means of addressing them. (Even more modern communities recommend Internet filters.)

In my experience, the more insular communities subscribe to the principle of “evolution, not revolution.” The wheels of progress turn, just more cautiously. A certain Jewish newspaper, that decades ago wouldn’t let my employer place an ad that included a URL, has long since gotten their own web site. (It’s minimalist, but it exists.) A stance against cell phones has softened to a stance against smartphones in favor of “kosher phones” that lack Internet capabilities. Some communities may still enforce complete bans against certain technologies but others have evolved, and will likely continue to do so.

As far as social media, 2022 saw another Internet asifa, this time for women. The focus was apparently more on social media than its predecessor a decade ago, given both changes in the Internet landscape and the differing predilections of men and women. While many insiders responded positively to the asifa, online news outlets decried the inherent sexism (or perceived sexism) of men instructing women to abandon businesses and relationships they built through Instagram in favor of a more insular WhatsApp model.

Obviously, many Jewish organizations are in favor of the Internet, which is a useful tool in general and an effective means of disseminating Torah content. This includes the use of social media. Failure to use such sites definitely puts one at a competitive disadvantage. But when it comes to the Internet, I’m reminded of Rav Soloveitchik’s response when asked if one could go to a movie during the Three Weeks: he permitted it tentatively. The caveat was, is it a movie that one would be permitted to see even year-round? Similarly, permission to use the Internet doesn’t permit one to visit every site on the Internet; this includes who we follow on social media. Those who ban the Internet entirely may go too far from an abundance of caution, but the rest of us may have become so desensitized that we don’t go far enough.