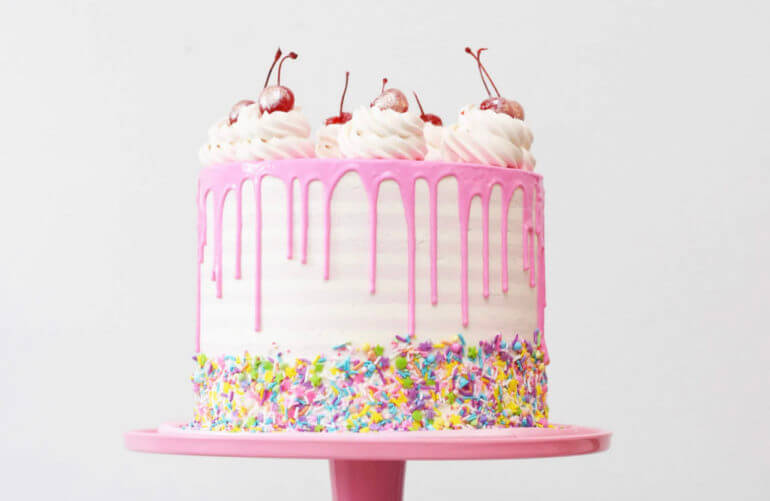 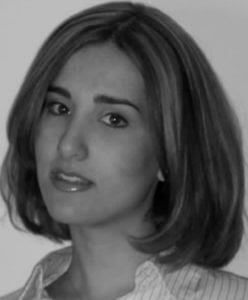 LinkedIn told me that today is my 15 year anniversary for starting JITC. This picture was taken right before I launched Jew in the City, so I’d have a new headshot.

Apparently I started JITC almost exactly 6 years after I survived the Sbarro’s bombing which I barely think about.

My husband and I just figured out that my grandfather (in the US) died hours after I survived the bombing. I asked my father if he knows if my grandfather lost consciousness before he died. Perhaps he was working out a deal from Above to make sure I got out of that restaurant in time.

I think because the terror attack was so quickly followed by his death (and a funeral that I didn’t make it home in time for) and 9/11 exactly a month later, where my husband was the one who had to reach me to let me know he had survived, that I never fully processed the attack.

Looking back on these 15 years since starting JITC, through times fearing fundraising, to moments of doubt, not knowing if this crazy idea to change how the world views Orthodox Jews would ever work, to raising seed money, learning how to run board meetings, growing a staff and finally, finally, bringing this message to Hollywood execs – I will say some very expected things and hopefully some profound ones:

In honor of our 15 year anniversary, we will feature some or our most popular content on the home page every week for the next 15 weeks. See how we’ve grown, matured and also stuck to the dream that launched our vision in 2007.

And since it’s Change Maker month, and I got over my fear of fundraising, I humbly ask you to change the world with us by changing the perception of religious Jews to those outside the community and those inside who had negative experiences.