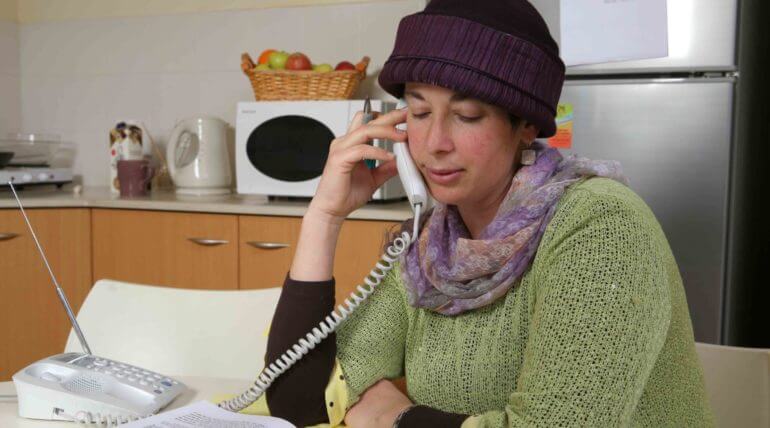 Matan Kahana, the deputy Minister of Religious Services to the Israeli Knesset, announced on June 2 that he would hire women in Jewish leadership positions for communities across Israel. In what capacity? Advisers of Jewish law relating to mikvah, or yoatzot halacha.

Recently, there has been a growing demand among Orthodox Jewish women — particularly in the Dati Leumi, or more Modern Orthodox subgroup — for reliable female-led counseling on halachic issues that they consider too sensitive to bring to men (such as taharas hamishpacha or family purity).

Until this point, the rabbinate in Israel has resisted the communal normalization of yoatzot halacha because being a certified yoetzet isn’t the same as a rabbinic ordinance, but might look like one from the outside. However, the need and desire from modern and centrist Orthodox Jewish women grows by the day, and continues to spread to even more right-wing communities. Normalizing women advising on sensitive religious issues for other women has been a careful balancing act of respecting the valuable traditions of halacha and “the realities of the community.” The Israeli government will pay 21 women to be advisers on Jewish law this year.

Prior to this announcement, women have been encouraged to study the intricacies of taharas hamishpacha and other halachic questions at the Nishmat midrasha, founded by Rabbi Yehuda Herzl Henkin (ztl) and his wife Rabbanit Chana Henkin. In addition to training yoatzot, Nishmat operates a 24-hour Yoetzet hotline, and has a dedicated program known as Maayan which enables Ethiopian Israeli women to study Torah and prepare for college.

The Nuanced Take On Monsey That "My Unorthodox Life" Got Wrong