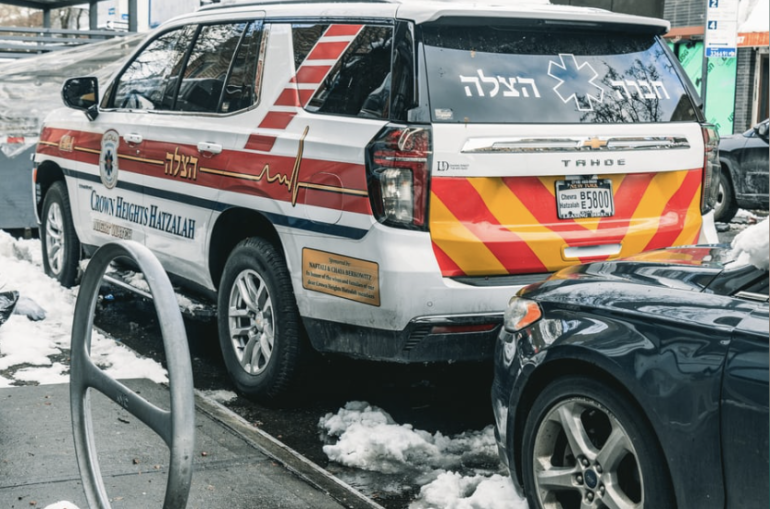 Shlomo Rosilio, the CEO of Hatzalah Ukraine, is working tirelessly to get as many residents to safety as he can.

He spoke with FOX News last week about his attempts to evacuate people. Rosilio has already sent his wife and children to safety but says he will remain until the “last person is out.”

He describes the scene in Kyiv as terrifying. There was a tank on the street next to him where the video interview took place. “Everybody is panicked,” he shared. He said gas stations are packed with cars and grocery stores are emptying out. “It’s starting to breed chaos.”

Rosilio’s plan is currently to work with the Israeli embassy to get as many buses and drivers as he can to transport people. If he can’t make that happen, he’s planning to buy buses himself and get drivers from the city to get people out.

While the future is unclear, Rosilio believes Russia will prevail and the country may go back to being Russian-controlled.

His final plea was for people to help contribute to his life-saving work. To help support, you can donate at www.hatzalahukraine.org.

How Much Compassion For Others Does Judaism Require Us To Have?