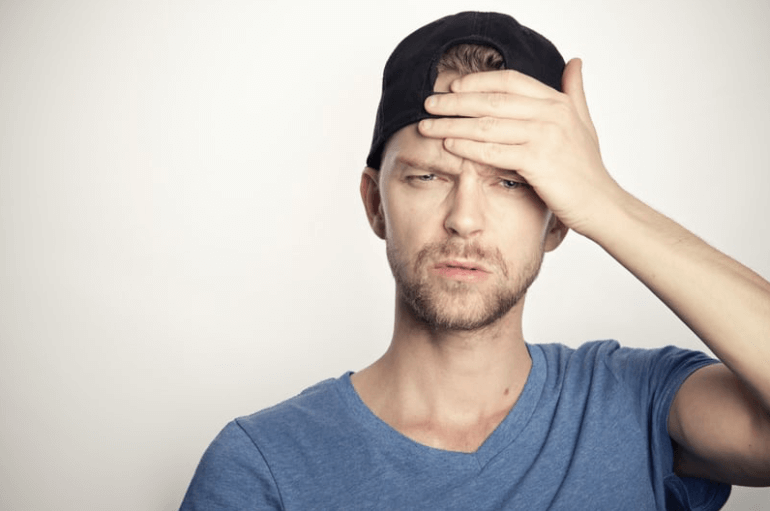 What’s the difference between a halacha, minhag, chumra and inyan? Which ones are mandatory and
which are optional?

Thanks for your question. Let’s start with halacha. “Halacha” means law. These can be Biblical or rabbinic. The Torah gives us mitzvos – commandments – like “keep Shabbos,” “hang a mezuzah” and “don’t speak lashon hara (gossip).” But how do we keep Shabbos? When does it start and end? How do we write and hang a mezuzah? What constitutes lashon hara? Is writing a newspaper editorial about a Jewish politician considered gossip? All these details about how to keep the mitzvos are halachos and they’re Biblical in nature.

Rabbinic halachos are things that Chazal – the Sages – instituted, either to protect the sanctity of the Torah or to enhance community life. For example, the Sages prohibited eating poultry with milk because some people can’t tell a chicken cutlet from a veal cutlet. That keeps people from accidentally violating the laws of kashrus. Another rabbinic law is that we recite kiddush in shul on Friday nights. This is done for the benefit of travelers who are away from home, i.e., to enhance communal life.

All halachos that were enacted before the Talmud was closed are universally binding on all Jews. After that, we dispersed to such an extent that it became impossible to discuss and rule on matters of law for everyone. Accordingly, different communities relied upon the rulings of their local authorities. The result is that Jews in Russia, in Spain, in Syria and in Yemen (as well as everywhere else) developed different practices. These are minhagim and they are a form of halacha.

People normally translate minhag as a “custom,” but I think that’s misleading because it suggests that minhagim are optional. I prefer to refer them as “practices.” The practice of Ashkenazi Jews is not to eat kitniyos (legumes) on Pesach. This is a minhag and it’s binding on Jews of Eastern European descent. Other examples of minhag include whether to stand or sit for kiddush and whether or not to wear tefillin on chol hamoed (the intermediate days of a Festival). Wearing a yarmulke is also a minhag but it’s non-optional! One should not arbitrarily choose a practice just because it sounds good to him. Rather, one should follow the practice passed on to him by his family or the practice generally observed by his community.

My usual metaphor is that the mitzvos are like the US Constitution – it’s the entire legal framework. The halachos enacted by the Sages of the Talmud are like Federal laws – equally binding on everyone in the nation no matter where you’re from. The minhagim are like state laws – they vary from location to location but they’re all equally valid and they recognize one another. If you get married in Massachusetts, it’s recognized in Texas even though they may have different marriage laws. If you have a New York driver’s license, it’s recognized in Alaska even though they may have different driving laws. If I’m an Ashkenazi Jew, I’m not allowed to eat rice and beans on Passover but if you’re a Sefardi Jew, I recognize that you are.

Now a chumra means a stringency; its opposite is a kula, a leniency. As with “minhag,” there’s the technical meaning and the way people use it. Technically, any opinion that’s more stringent than another is a chumra (relatively speaking) and any opinion that’s more lenient than another is a kula (relatively speaking). For example, the Mishna (Eduyos 4:1) discusses “the kulos of Beis Shammai and the chumros of Beis Hillel.”

Like Beis Hillel and Beis Shammai, there are different opinions between halachic authorities throughout the ages. Ultimately, we have to pick one. Let’s say we pick the more stringent opinion as our baseline halacha. Under extenuating circumstances, we might be permitted to follow the equally-valid lenient opinion. When we do, we say that we’re relying on a kula. Similarly, we might pick the more lenient opinion as our baseline halacha. Even so, some people might choose to voluntarily follow the stringent position. When they do, we say they’re observing a chumra.

An example of a chumra is yoshon. There’s a law that the season’s new grain (chadash) may not be eaten until 16 Nisan. It is generally accepted (among Ashkenazim at least) that this law is not currently applicable in our day outside of Israel. Some people insist on eating only yoshon (the previous year’s grain), so they can be said to be following a chumra. [I’m aware that I have greatly oversimplified the halachic status of chadash and yoshon in modern times, so don’t @ me.]

Another chumra: we generally accept that Shabbos ends about 42 minutes after sunset. Some people, however, observe Rabbeinu Tam’s more stringent opinion of 72 minutes. Most of us would say that they’re observing a chumra.

As for inyan…. When I was a kid, there used to be a song on Sesame Street, “One of These Things is Not Like the Others.” Inyan doesn’t really fit with halacha, minhag and chumra. Literally, it’s a topic. We use it in the sense of an idea. I Googled the phrase “There’s an inyan to…” and among the responses I got was:

So “halacha” is certainly obligatory. “Minhag” is also obligatory, albeit only for members of a community that has accepted a given minhag. “Chumra” is generally used to describe optional stringencies one observes beyond the baseline halacha and “inyan” is often used to describe “a good idea.” These latter two, however, are not strict definitions and one should be on the lookout for when such words are used in broader senses.