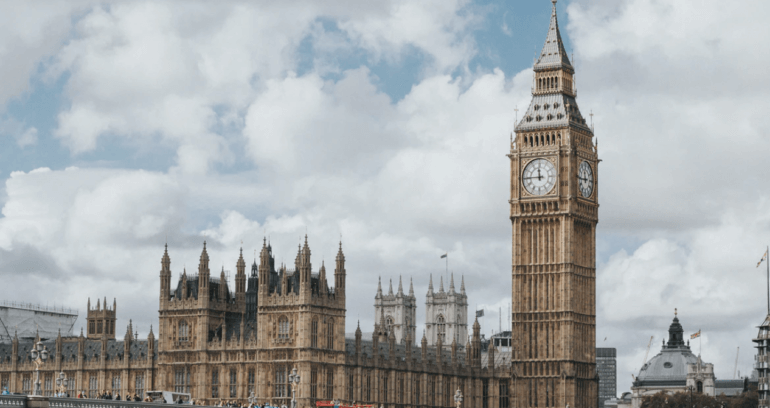 The UK government is now investigating not one but three parties involving politicians that took place last year while the rest of the country was under lockdown. But it’s not just in the UK. Across the world, there have been reports of politicians breaking the rules – in California, Governor Newsom broke lockdown rules to go to a dinner party. In New York, Mayor de Blasio was confronted with breaking rules after warning New Yorkers to stick to them.

This past week there was a heated conversation around my dining room table. The topic of wearing a kippah in public had come up and one of the objections that arose was, “isn’t it hypocritical to wear a symbol identifying yourself as religious if you aren’t really that religious?”

It’s an objection that comes up in different forms. Am I being hypocritical if I yell at my kids to… stop yelling!? As a mom, I’ve been in that awkward moment, when my kid has called me out for doing something I’ve told them we shouldn’t do… Am I being hypocritical? Am I no better than the COVID rule makers who then go and break those same rules?

Judaism abhors hypocrisy. A kosher animal must have split hooves and it must chew the cud – the pig is an animal that has the outward symbol – split hooves, but it doesn’t have the internal sign of chewing its cud, it’s not kosher and it became the symbol of hypocrisy in Judaism – someone whose internals doesn’t match their externals. So how do I know whether I am being hypocritical?

The Shema prayer offers us a clue. The second paragraph details what will happen when we listen to God’s Torah. It starts by telling us ‘It shall be if you surely listen to my commandments’ it doesn’t say this is what will happen if you do my commandments. Because the doing isn’t always in our power, we’ve all had times where we’ve had every intention to do something, but then through no fault of our own we haven’t been able to fulfill the intention… Like trying to get somewhere on time and getting stuck in unexpected traffic. But the intention, that’s in our power – and the more powerful our intention is the more effort we put into being successful. By examining our intention we can see whether we are being hypocritical.

Were the politicians who broke covid rules intending to keep to them? Unlikely according to the news reports. But when I tell my kids to stop shouting… in a very loud voice… ok, when I yell at my kids to stop yelling, am I being hypocritical? For most of us no! Because our intention is not to yell! If our intention is strong enough, we will be putting in the effort to live up to our ideals. However, we are flawed humans and on the road to becoming better and to living more fully in alignment with our higher values we will meet some road bumps and we will fail to live up to our values. When that happens, we have to acknowledge and work to repair those mistakes. That’s not hypocrisy, that’s being human.

It is the same with being religious. Judaism is not all or nothing! All of us have areas that we struggle with, but our struggles don’t cancel out the good that we do. Our struggles don’t mean we aren’t worthy of embracing the mitzvos that we can do.

Are Orthodox Jews Allowed to Marry Their Cousins?