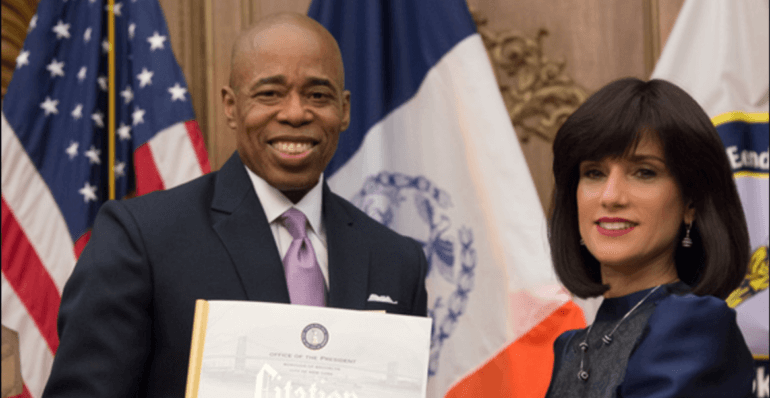 While the inauguration has now been canceled due to an uptick of Covid cases, before that, mayor-elect of New York City, Eric Adams had postponed his inauguration to after Shabbos. The ceremony, which traditionally takes place at noon on January 1st, was planned to be moved to the evening so that Adams’ many Orthodox Jewish constituents and supporters could attend. The several-hours delay was unprecedented by a New York City mayor or any known politician in an office of such stature. Adams has enjoyed a strong support base among the city’s Orthodox Jewish population and even mentioned Borough Park’s Hasidic community’s backing of him in his victory speech on election day. He said, “It doesn’t matter if you are in Borough Park in the Hasidic community, if you’re in Flatbush in the Korean community, if you’re in Sunset Park in the Chinese community, if you’re in Rockaway, if you’re out in Queens, in the Dominican community, Washington Heights — all of you have the power to fuel us.” Read more here.