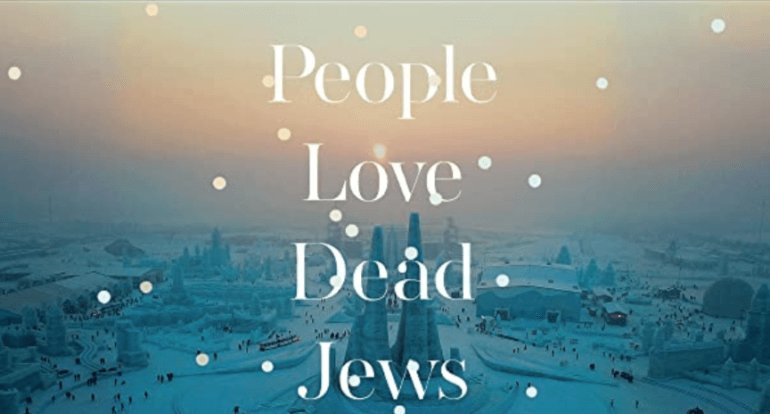 The secular Jewish former editor in chief of the New Republic, Martin Peretz, wrote a favorable review of Dara Horn’s new book “People Love Dead Jews” in the Wall Street Journal. However, his depiction of Orthodox Jews in the review was so unfavorable, that the WSJ has published two poignant responses to his ironic othering of Haredi Jews. Peretz wrote “many of the ultra-orthodox, the very pious, the canonical don’t think of me and mine as brothers and certainly don’t think of Jewish women like Ms. Horn as sisters.” Rabbi Avi Shafran of the Agudath Israel of America responded “How dolefully humorous that my brother, Mr. Peretz, in reviewing a book by my sister, Ms. Horn, about how much of the world treats Jews as “others,” not only misinforms readers but engages in a particularly ugly “othering” of fellow Jews, those of us who hew to our—his, Ms. Horn’s and my—mutual religious heritage.” Michael A. Koplen responded that Peretz’ comment was “despite a plethora of traditional sources to the contrary and thousands of Chabad Hasidim who dedicate their lives to serving their Jewish brothers and sisters, regardless of observance level. The ultra-orthodox should not be to other Jews as Jews are to anti-Semites.” Read more here.