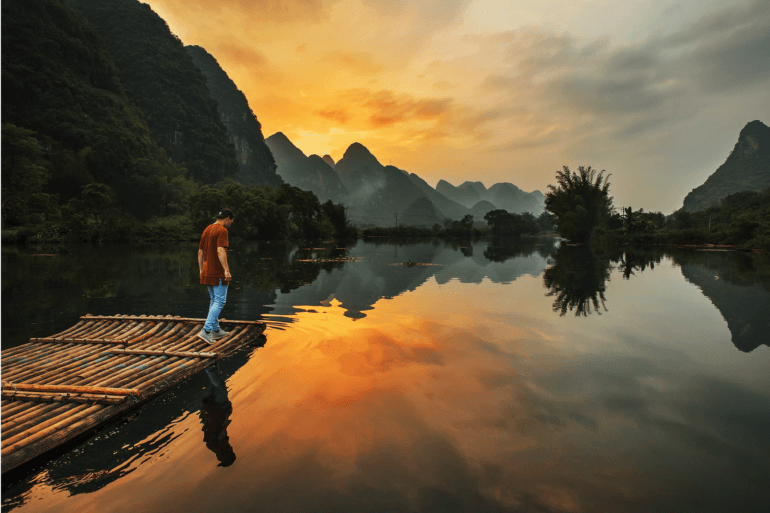 “Shang-Chi is a breakthrough for Asian representation,” a Washington Post headline read. It caught my eye when my 12 year old son asked if we could see the movie a couple weeks ago. “Good job,” I thought. It reminded me of another headline I saw over the summer in the Hollywood Reporter, “We Are Lady Parts’ Is “the Muslim Representation We Have Been Waiting For.” When I saw that headline, I thought, “Neat, it sounds like the hijabi version of Bullet Proof Stockings, the Hasidic all girls alt-rock group.”

I continue to wait for the day when I can see this kind of representation for Orthodox Jews in a major motion picture or TV network.

Now, I know what you’re thinking – Shtisel did the job, but I disagree. First off, Shtisel wasn’t made in Hollywood, it was made in Israel. Netflix just picked it up. So Hollywood has still not produced this kind of nuance about the Orthodox community, because Hollywood does not seem to know enough to care. Second, like nearly every other representation of Orthodox Jews, it is about the charedi community (and one of the most insular and extreme ones at that).

What makes Shang-Chi so special is that it shows a range of Chinese experiences from very Chinese to very Americanized. While Shtisel is the first humanized depiction of an Orthodox Jew I’ve ever seen on screen, the bar should be higher by now. (Shylock asked Shakespeare if a Jew bleeds when pricked, so it took us over 400 years to be able to answer, “Yes!”)

Shang-Chi wasn’t just being praised in the media, members of the Asian community were also giving it rave reviews. Twitter user Kevin Wong tweeted, “…saw Shang-Chi again, finally setting in that we have asian american/canadian experiences woven into the MCU. really felt the “I speak ABC” joke and the mixed english/mandarin conversations sprinkled throughout the movie

I long for the day that I can Tweet that Hollywood took the time and care to get to know my community. ABC is insider speak for “American-born Chinese.” In the Orthodox Jewish version, they’ll maybe use FFB (frum=religious from birth) when referring to someone’s Jewish background.

As I was soaking in all the Shang-Chi love, I noticed that yet another Jewish part (of Joan Rivers) was cast to a non-Jewish actress. You can see a longer list of Jewish roles played by non-Jews here. Malina Saval, features editor at Variety first noticed this troubling trend over the summer.

Saval also noted that when Jews are cast in Jewish parts, the character must be nebbish or self-hating in some way. One of my proud secular Jewish friends recently admitted to me that when he speaks about his Judaism publicly, he only does it in a self-deprecating way. If he posts too sincerely about Judaism on social media, he gets antisemitic comments or loses followers. When I mentioned to him that this seems to be a trend, he was troubled. Every other minority is leaning in to their culture and being celebrated while Jews are nervously laughing ours off.

We see that it was an abusive father who pushed him out of the community, not the community’s intrinsic shortcomings. His Americanized Chinese friend Katy is asked what her Chinese name is, and is given rebuke that her Chinese name is her true essence and maybe she ought to use it. By the end of the film, Katy is somewhat of a “ba’al teshuva” character, returning to the Chinese roots she didn’t know too much about. They are now providing her some direction in life after we saw her spend much of the film aimlessly drifting. Imagine that – traditional values adding to a person’s life as opposed to ruining it.

The characters of Shang-Chi don’t only have wisdom and compassion, they are bona fide heroes. I long for a day when I can see people from my community depicted as heroes. We have so many. Why must so frequently be the villains?

While Jews do have a thing for Chinese food, our cultures are quite different, yet I took comfort in seeing the characters take pride in their roots and felt happy that the Asian community felt properly represented. It seems that Hollywood is capable of this kind of nuance and this kind of care for many different minorities these days. It’s time the Orthodox Jewish community got the same treatment.