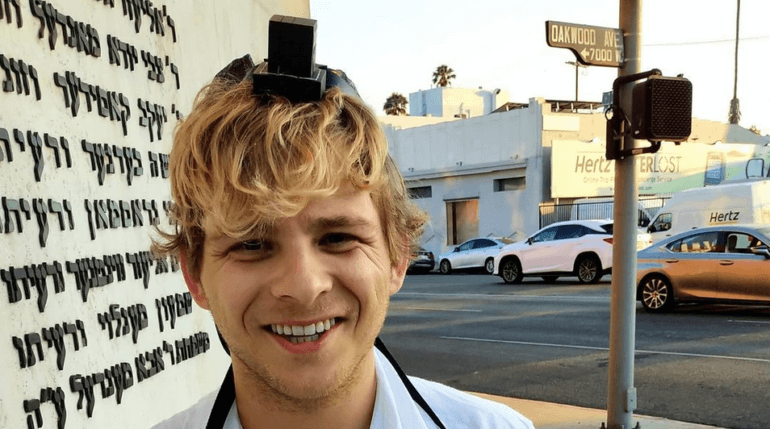 Antisemitic Attacks have been rampant in the United States, especially since this past May, when the Israeli-Palestinian Conflict had an escalation. But former child star of the 1996 Tom Cruise film Jerry Maguire, Jonathan Lipnicki, is putting himself in the line of fire to protect his fellow Jews in Los Angeles. He is utilizing his black belt Jiu Jitsu and Mixed Martial Arts skills to defend Orthodox Jews as they walk to and from synagogue on Shabbos. Along with his fellow Jewish actor and martial artist friend Remi Franklin, he is helping to keep the streets of LA safer from the car attacks, paintball attacks, verbal and physical assaults that have become regular occurrences of late. Lipnicki says, “Everybody should have the right to worship without being discriminated against.” Read more here.

Orthodox Women in Medicine Combat Discrimination in the U.S.

Should We Give Up On Self-Hating Jews?