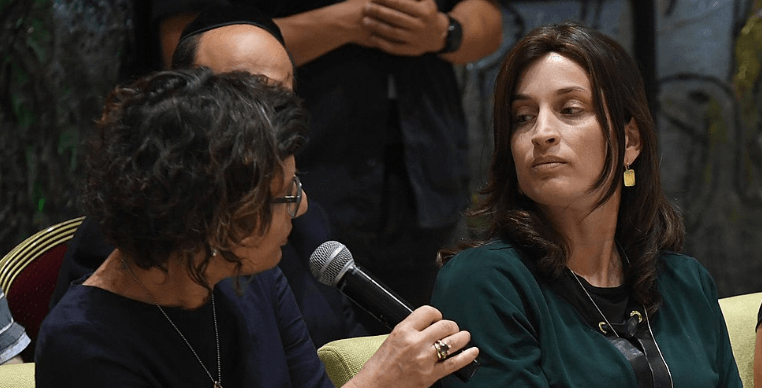 When President Joe Biden learned that Chief of Staff to Israeli President Reuven Rivlin was mother to twelve, he bowed to her. Now, Ravitz balances a role in politics with the traditional scope of women’s roles in her community. While she hopes to be one of the first Haredi women in the Knesset, she claims that she will wait for her party to ask her. While that would be after they pass a law saying that it would be okay to do so, Ravitz feels like it is inevitable. She says, “There will be a law that will pass that will say it’s discrimination for a party to bar a woman from being a Knesset member. And then, these parties will search for someone who is mainstream, not someone who is in opposition to them, not someone who screams against them. And then I’ll tell them, ‘Listen, let me think about it.’ And then they’ll beg! And then, maybe, maybe, I’ll agree.” Read more here.