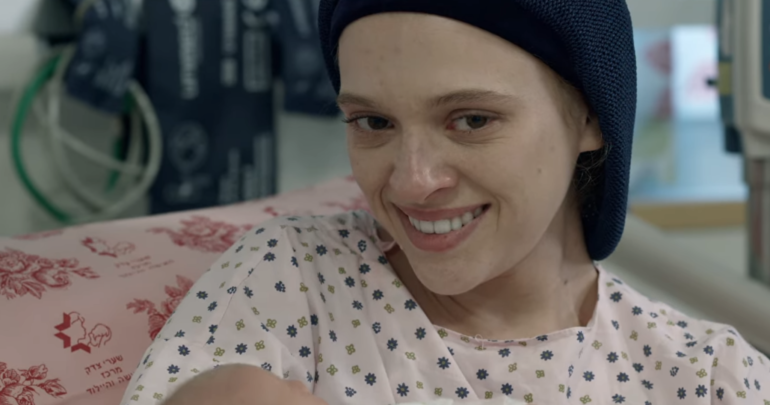 Last week, I answered a question about the difference between Chasidim and Orthodox Jews. Around the same time as I received that question, I was forwarded an email with a lot of questions on that very topic. I had hoped to consolidate both emails into a single Q&A but it became far too long, and will be continued in a third installment next week. The second email started with this background context from the writer:

I live in a small town in [name of state redacted] and I have seen some Orthodox people walking in [name of city redacted], but I have never met any. However, I have a number of Jewish friends who are part of my lifelong learning group at a local university – none are Orthodox.

This was followed by a large number of questions about Chasidic women, largely based on what the writer had seen on the television shows Shtisel and Unorthodox. I address each of these questions below with the caveat that I am not Hasidic, with the result that I answer them with an outsider’s perspective.

Women in “Shtisel” do not seem like the prisoners of “Unorthodox.” Are women in the Haredi neighborhoods of Jerusalem more able to do things than the orthodox women living in Brooklyn?

As noted, I haven’t seen either show but “prisoner” is in the eye of the beholder. I once saw a political cartoon in which a woman in a burqa and a woman in a bikini are eyeing one another, each thinking that the other is the victim of her society’s male expectations. When a guest once commented that Orthodox women are oppressed, my wife literally laughed in her face and said, “Do I seem oppressed to you?” Similarly, I imagine that some members of a religious community – of any faith – feel trapped. Even if they’re physically free to leave, it’s emotionally hard to separate from one’s family, friends and the only way of life one has ever known. I would say that there are probably as many opinions on this issue as there are members of a community, each of whom has their own anecdotal experiences. I can’t envision expressing an opinion that would possibly reflect any sort of universal truth to all of these people.

Is there a Yeshiva for women too? Both “Giti” and “Ruchami” are very intelligent – where did they study?

I assume that Giti and Ruchami are characters on Shtisel or Unorthodox, neither of which I have seen. I don’t know where those characters studied but Hasidic communities do indeed have yeshivas for girls. Aside from the fact that children are legally obligated to attend school, there are also seminaries of higher education for young women. (Where else would teachers come from?) The details were a little hard to track down because most of these schools don’t have web sites so I reached out to the Internet hivemind. Examples of girls’ seminaries in various Hasidic communities include Beis Ruchel (Satmar), Beis Frima (Munkacs), B’nos Margulia (Vizhnitz), B’nos Zion (Bobov), Bais Esther (Sanz Klausenberg), Bais Brocha (Karlin Stolin), Bais Yaacov d’Chasidei Gur (Ger) and the Division of Higher Learning of Associated Beth Rivkah Schools (Lubavitch), among others.

Why was it so important to Shulem’s deceased wife to cover her real hair? Why do women cover their hair and do not show their real hair?

Again, I have no idea who any of these people are but I can tell you why married women cover their hair. The Talmud derives which bodily parts are considered sensual (and therefore private) based on verses in Shir HaShirim (the Bible book alternately known in English as “Song of Songs,” “Song of Solomon” and “Canticles”). Hair is on this list based on chapter 4 verse 1, “Your hair is like a flock of goats that streamed down from Mount Gilead.” Hair is seen as a lighter degree of “private part” than, say, the upper arms or legs. Accordingly, the practice is for women only to cover their hair after marriage.