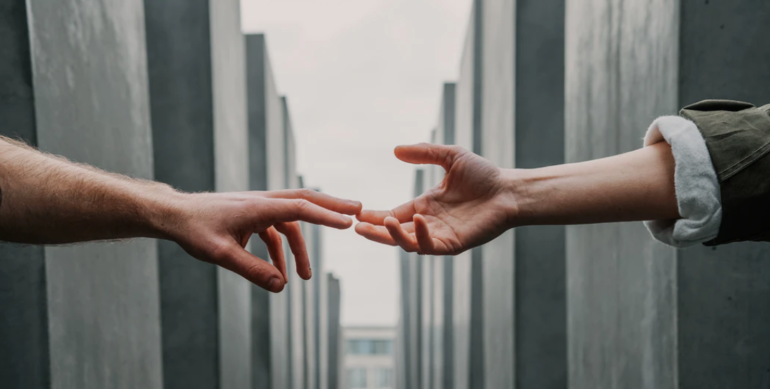 As hate crimes against Jews continued around the world this week (and in spite of the cease-fire in Israel), righteous gentiles and even MMA fighting secular Jews have stepped up to protect Orthodox Jews as they went to and from shul last Shabbos.

In Brooklyn, the NYPD’s Hate Crimes Division is investigating an incident where Orthodox Jewish teens were surrounded by a baseball bat-wielding angry mob and were saved by a Muslim Uber driver who got them to safety. This was just one of several harassment incidences, including one where a group of males were shouting to “kill all the Jews,” that occurred over Shabbos in Brooklyn, according to reports. Read more here.

In the Bal Harbour area of Miami, an Orthodox Jewish family visiting from New Jersey was verbally assaulted and saved by a driver who threatened the attackers with a gun. After leaving shul on Shabbos, a man, his wife and their 16-year-old daughter had garbage thrown at them from a group of men driving by. The perpetrators screamed at the man, “Die Jew!” “F– you Jew,” and “I’m gonna rape your wife.” A man who witnessed this attack, who happened to have a gun, decided to help and chased the group away. The Orthodox family considers this gun owner their guardian angel. Read more here.

In Los Angeles, both the LAPD and MMA-trained security volunteers have been stepping up to put the Orthodox Jewish community at ease. The LAPD set up a mobile command center in the heart of the Hancock Park neighborhood. Nearby, Jewish jujitsu practitioner and security volunteer Remi Franklin could be heard wishing “Good Shabbos,” and “stay safe!” to families walking home from shul. In addition to Franklin, other volunteers walked people back and forth as yet more sat in parked cars, ready to defend Jews. Franklin offered his services on Instagram and the huge response led to a network of volunteers offering to protect Jews in different neighborhoods, states and even abroad. Inspired by his Holocaust survivor grandfather, Jewish actor Jonathan Lipnicki (also known as Renee Zellweger’s son in Jerry Maguire) who has had Shabbos dinner with Franklin, was yet another security volunteer. Read more here.