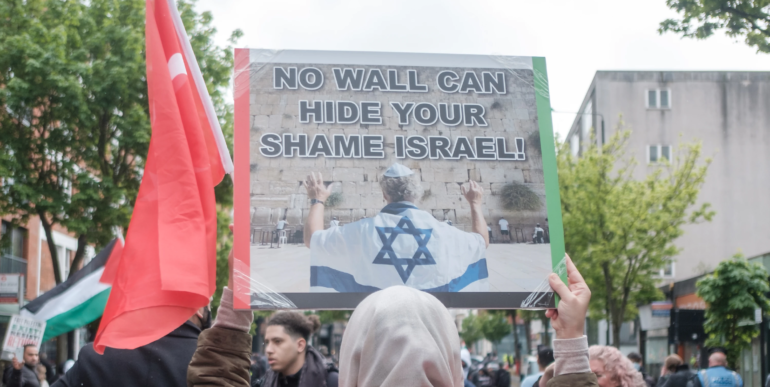 Earlier this week, actor, proud Jew, and occasional snowman (Olaf from Frozen) Josh Gad tweeted: “It never stops breaking my heart how easily antisemitism comes to so many. And how difficult it seemingly is for people to speak out against it. I will stand up against bigotry of all kind from Islamiphobia to racism. Wish others would do the same when it comes to anti-Semitism.”

As I recently wrote, Jews around the world are feeling gut-punched right now. After the year the world stood up to hate in every form, and so many Jews did too, we have learned a painful lesson: when the hate comes our way, the “allies” have other plans.

And while that makes no sense and seems totally illogical, antisemitism has never followed logic. Jews have been hated for being too rich and being too poor, too separatist and too assimilated, too traditional and too depraved. We’ve been accused of being too communist and too fascist. We are both seen as “fake white,” replacing “real whites,” and having white privilege, and holding down and “colonizing” other minorities. When it comes to Israel, despite that is has the most moral army in the world, that warns civilians before it retaliates on terror attacks(!), Israel is called genocidal and accused of ethnically cleansing.

In fact, in this absolutely insane video below, college students in Portland think they are doing a “mitzvah” by donating to Hamas – giving charitable contributions to BLOW UP ISRAELI CIVILIANS IN SCHOOLS AND CAFES!! How could students of higher education who want to make the world a better place be excited about such a horrific and sick proposal??

If this all of this makes no logical sense, it’s because it shouldn’t. Jewish tradition teaches us that this hatred will be the way of the world while Jews are in exile, as the Talmud teaches:

“What is [the reason for the name] Har Sinai? That hatred descended to the idolaters on it.” (Shabbat 89a) Our sages noticed that “Sinai” sounds like “sinah” (hatred) and understood that in accepting the Torah, we would become hated (without reason) in the world throughout time.

We should put out our best effort to educate, build bridges, and advocate for ourselves. Real world solutions have some impact. But at the end of the day, a spiritual malady requires a spiritual remedy. And the Jewish remedy to antisemitism is to lean into our Judaism – our knowledge, our observance, our faith and our unity.

We can run, but antisemitism will find us. We can hide, but antisemites will work tirelessly to track us down. We’ve seen it. We know it. It is the stuff of our nightmares, yet here we are again. Another shape, another form. We can become allies, yet when its our turn to be hated, the world will abandon us.

We are being given yet another chance to wake up and return. Will we heed the call? 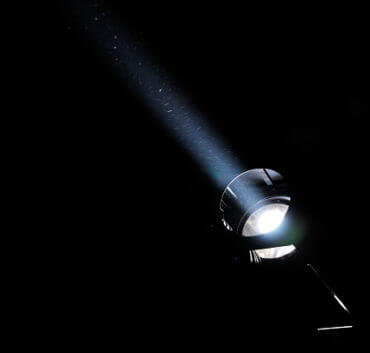 Do Jews Have Any Valid Claims To The Land Of Israel?