Brutal Antisemitic Attack in Brooklyn: “People Think They Can Get Away With It”

In yet another horrific antisemitic attack, an 18-year-old boy was punched in the face on Tuesday because he wouldn’t say “Free Palestine,” when a group of teens approached him and a friend, Fox News reported. The Jewish teen attempted to ignore the group when he was punched, which resulted in a bloody eye. The attacker […] 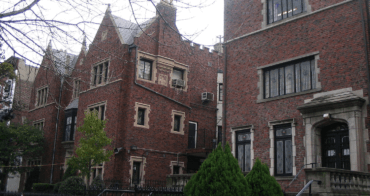 A 24-year-old suspect is in custody after Rabbi Shlomo Noginski was stabbed multiple times outside of a Jewish day school in Brighton, Massachusetts where a camp was being run. The attack occurred yesterday afternoon in broad daylight, and the attacker has been charged with assault and battery by means of a dangerous weapon, as well […] 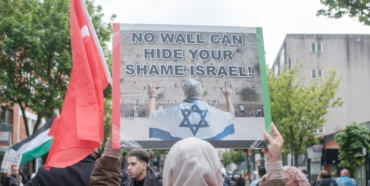 Earlier this week, actor, proud Jew, and occasional snowman (Olaf from Frozen) Josh Gad tweeted: “It never stops breaking my heart how easily antisemitism comes to so many. And how difficult it seemingly is for people to speak out against it. I will stand up against bigotry of all kind from Islamiphobia to racism. Wish […]