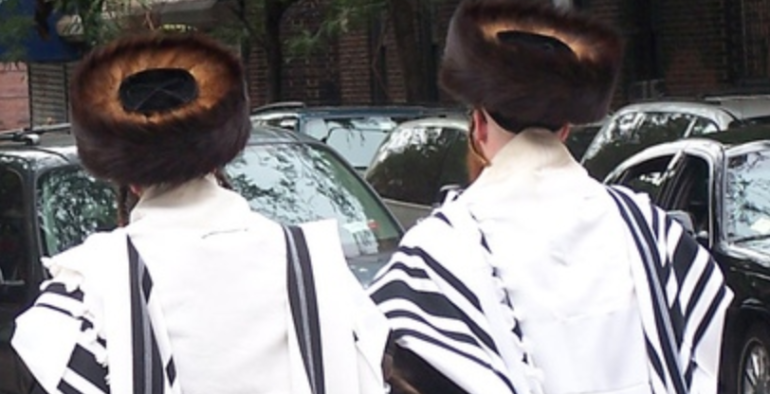 While almost 117,000 people have died from COVID in the United Kingdom, its Haredi community has been especially hard-hit, with 64% of its population testing positive in contrast to England’s 16%. Therefore community leaders created a pop-up vaccination site to coincide with motzaei Shabbos, so that as evening services ended, people could line up in a relaxed state to get the shot. More than 300 Haredi Jews, mostly elderly came to the site, helping Britain reach its goal of inoculating 15 Million people by this past Monday. Community leaders are determined to get as much of the community vaccinated as possible, to prevent further tragedy. They were heartened by the positive community response to their efforts and hope that it will continue to dispel the idea that Orthodox Jews are ignoring the dangers of the pandemic. As he sat to get the shot, one London rabbi said, “As I quoted one of the Israeli rabbis saying, ‘This is one prick for the person taking the vaccine, but a huge leap forward for all of us, for humanity.’” Read more here.