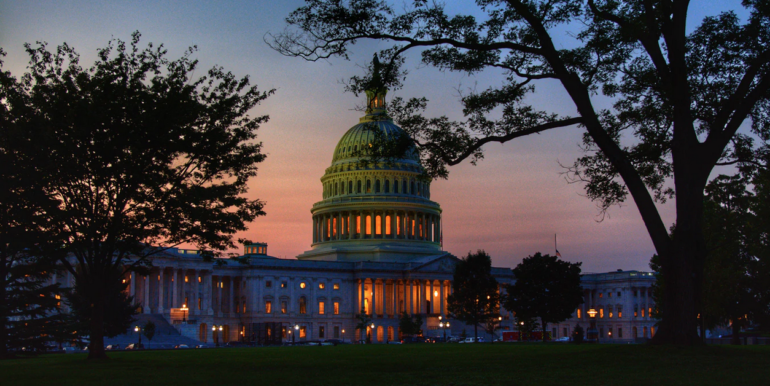 David Schoen, one of the lawyers hired by former President Donald Trump to represent him at his impeachment trial, had requested, been granted, and then rescinded his request for an exemption due to his Shabbos observance. Due to both the U.S. Congress and Trump’s team desiring a speedy trial, a compromise was worked out amongst Trump’s legal team, allowing Schoen to finish his portion of the trial before Shabbos comes in on Friday afternoon. Senator Chuck Schumer’s office had made an allowance for the request, before Schoen withdrew it. The Orthodox Jewish lawyer was originally quoted as saying, “I apologize for the inconvenience my request that impeachment proceedings not be conducted during the Jewish Sabbath undoubtedly will cause other people involved in the proceedings. The practices and prohibitions are mandatory for me, however; so, respectfully, I have no choice but to make this request.” Today, he thanked Senate leaders for their graciousness in their consideration of his request. Read more here.