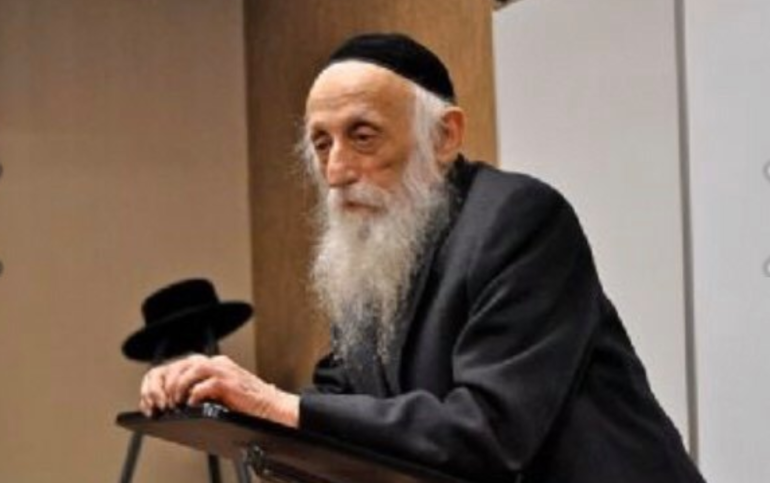 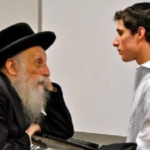 Rabbi Dr. Abraham Twerski z”l was a Hasidic rabbi, psychiatrist and mental health and substance abuse expert who authored over sixty books and made a lasting impact on the wider world. He died January 31, 2021, at age 90. He was one of the first born-and-bred Hasidic Jews to attend medical school, at a time when it was unheard of to do so. He headed psychiatric departments at major hospitals and became known as an expert in addiction. Rabbi Dr. Twerski came from a distinguished Hasidic lineage. His mother was the daughter of the second Bobover Rebbe and was descended from the Chernobyl Hasidic dynasty on his father’s side. His brother, Rav Michel Twerski of Milwaukee is the Hornsteipler Rebbe. Rabbi Dr. Twerski’s books were widely published, not just by Torah publishers but by Harper & Row and Hazelden Press. He famously collaborated with Charles Schultz, using the Peanuts characters to illustrate human interaction and behavior to memorable effect. 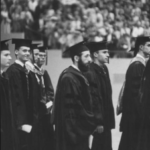 While I was an undergraduate student, Rabbi Dr. began teaching a weekly class in Mesilas Yesharim (The Path of the Just) at Ohr Sameach in Monsey. The class was an hour long and was divided in two half-hour segments. A half-hour of teaching and a half-hour of Q&A on either the text or any other topic. It was at that time that I needed to decide what to major in. I had started out as an education major but was strongly considering changing my major to psychology and pursuing a career in mental health. One night after the class, I walked Rabbi Dr. back to his car and asked him why he decided to become a psychiatrist. “After all,” I said, “you were your father’s assistant Rabbi and an accomplished Torah scholar (Rabbi Dr. had gotten rabbinical ordination when he was just seventeen-years-old).” Rabbi Dr. turned to me and with his famous smile and wit said to me, “My whole life I wanted to become a Rav so that I could help people. Then, I became a Rav and found myself attending one function after another and spending very little time actually helping people. So I decided to become a psychiatrist so I can do the part of the Rabbinate that I actually wanted to do without the disturbances of the Rabbinate.” 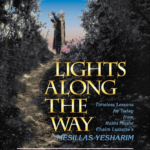 May his memory be a blessing to all.

(These four pictures are meaningful to me as they touch on what made Rabbi Dr. special to me.)

Yehudah L Singer LCSW graduated from Fordham University in 2010, and currently serves as the Director of Achieve Behavioral Health in Monroe, and is in private practice in Monsey.