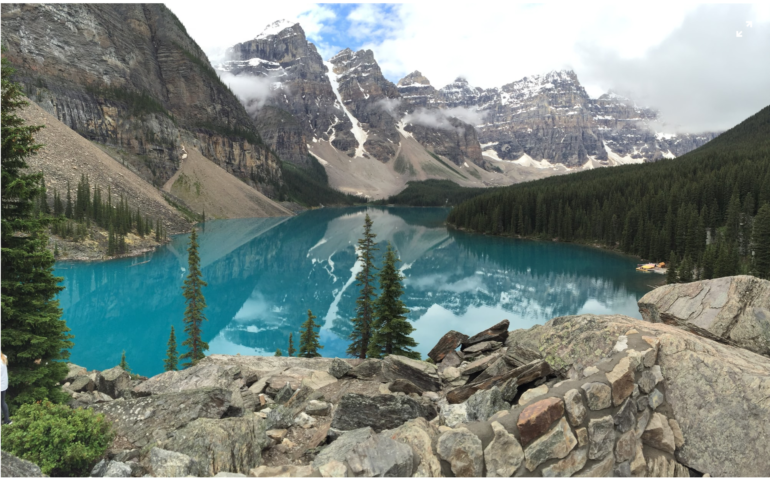 What’s The Purpose Of A Miracle According To Judaism?

What’s the purpose of a miracle?

There are of course many answers, including those that are specific to the particular miracle in question. For instance, I recently learned how Abarbanel (15th-century Portuguese commentator) explains the purpose of one particular miraculous moment in the Book of Judges.

In Judges Chapter 13, a malach appears to the woman who would become Samson’s mother, to tell her of his impending birth and instruct her to observe certain nazirite rules during pregnancy. What is a malach? While it can be translated as “messenger,” most commentators understand the meaning here to be “angel,” though Samson’s future parents, or at least his father, initially believe the messenger is a human. This uncertainty highlights a question: Why not have a human deliver the message? Did the instructions regarding Samson’s nezirut really warrant an angelic appearance, or could the mission have been accomplished by a human prophet?

Among other points, Abarbanel writes:

The necessity of this vision was to tell the woman that her pregnancy and birth would be miraculous, such that the son who would be born would know this afterwards… and would internalize the fact that he is a tool from God, a messenger of Providence, such that God’s will would succeed in his hand.

Abarbanel suggests that the miraculous nature of the prediction of Samson’s birth was intended to highlight the miraculous nature of the birth itself – and that, in turn, was to highlight the import of his birth, of his very existence. Samson is to know of his life’s divine purpose from the very beginning, to appreciate his own significance on this planet and act accordingly towards fulfilling God’s mission for him.

Seems like a lot for a little boy to handle, and we might wonder how well Samson handled this direct knowledge of his life’s purpose and higher calling.

We might also wonder whether this unique occurrence and message has anything to say about the rest of us, whose births were not foretold so dramatically and, perhaps, whose life work does not always seem quite so momentous. After all, the Talmud (Megillah 14a) notes that not every prophecy was recorded; to make the canonical cut, there must be an eternal message. Surely this rule applies to narrative portions of the books of the Prophets (such as Judges), as well as to prophetic speeches. What, then, might we learn about our own lives from the miraculous import of Samson’s birth announcement?

To approach this question, I’d like to consider a question about the upcoming holiday of Chanukah.

As the story goes, after the Maccabean victory, enough oil was found to light the menorah for one day but it miraculously lasted for eight, until new oil could be procured. Rabbi Yosef Karo, in his Beit Yosef commentary (Orach Chaim 670) does the math: The oil lasted for eight days; one was totally natural; that means the miraculous element was only seven days. Why, then, do we celebrate for eight?

Countless answers have been suggested, including three mentioned by the Beit Yosef: perhaps they divided the oil into eight portions in the first place, and each night’s tiny portion burned the full night; maybe the miracle was that each night, as they poured oil into the menorah, the same amount remained in the pitcher; similarly, it could be that they poured all the oil in on the first night and found that it was all still there after burning all night – for eight nights.

My favorite answer, however, is the one that questions the premise of the question: Why assume a differentiation between natural and miraculous? Eliyahu Ki Tov writes:

The Greeks wanted to uproot faith in Divine Providence from the Jewish heart. They wanted to implant the belief that the events of nature occur only in accord with mechanical laws. Many Jews inclined to their view. Events however convinced them that all existence reflected Divine Providence; that even when the world functioned in accord with natural law, it still remained totally dependent on the Hand of God and His Providence. From the miracle they understood that the natural function of oil is also a miracle.

A Talmudic story beautifully illustrates the idea that even the natural functioning of the world, such as the fact that oil burns, can be seen as miraculous:

One Shabbat evening, Rabbi Ḥanina ben Dosa saw that his daughter was sad.

He said to her: My daughter, why are you sad?

She said to him: I confused a vessel of vinegar for a vessel of oil and I lit the Shabbat lamp with vinegar. [Soon the lamp will be extinguished and we will be left in the dark.]

A tanna taught: That lamp burned continuously the entire day, until they brought from it light for havdala. (Taanit 25a; Steinsaltz explanation)

Of course, we don’t usually get to see vinegar burn like oil, a small amount of olive oil will typically burn only a small amount of time, and most of us don’t have our life purpose emblazoned in neon lights before we’re even born. Mostly, we take for granted that oil burns while vinegar doesn’t, and we might not always be sure what our life purpose is or even that our existence on the planet is all that important in the greater scheme of things. Rabbi Chanina ben Dosa might tell us that’s just because we’ve fallen into habits, because we’re used to the world and therefore desensitized to its wonders. Maybe to our own wonders.

But once in a while, we get a moment. A reminder. In biblical and even Talmudic times, the moments might be obviously miraculous; today, we might have to look harder, finding hidden miracles rather than the revealed kind, but that doesn’t mean they’re not there.

What is the purpose of a miracle? Maybe one aspect is simply to be a miracle. The central mitzvah of Chanukah is pirsumei nisa, publicizing the miracle. We light candles in our windows to proclaim to the world that a great miracle happened, here or there (as dreidels in various countries will tell you) – and perhaps to remind the world that great miracles, hidden or revealed, can happen everywhere.

Of course, the reminder isn’t just for the world outside, but for ourselves. After all, the Talmud tells us (Shabbat 21b) that if circumstances make it dangerous to light by the door or window, in view of passers-by as preferred, “one places it on his table and it is sufficient.” (Please consult a halachic authority before acting based on this statement, as there are different views about the details.)

What's The Significance Of The Number Eight In The Chanukah Story?