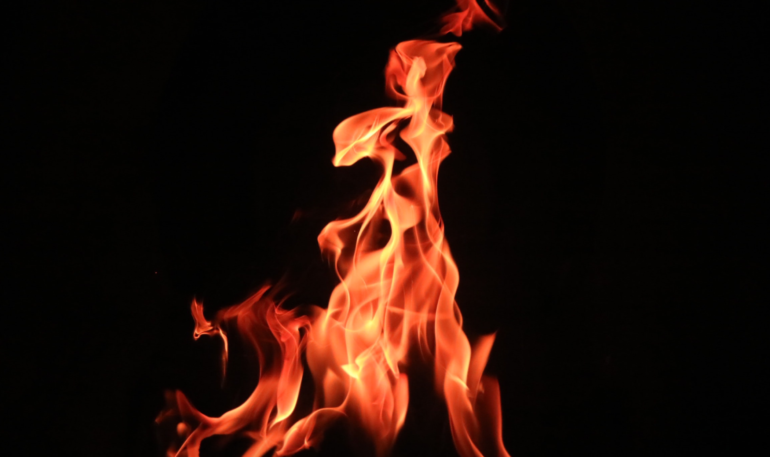 We always focus on the obvious miracles of Chanukah: the miraculous military victory of a small band of fighters against a might army, the fact that the Maccabees found a small jar of oil in the rubble of the Holy Temple and that that oil burned for eight days, when it should have only lasted for one. But maybe there is another miracle in there that we are missing.

Years ago I read an article by a woman named Tova Bernbaum that I think of every Chanukah. In it, she wonders, “what if the miracle wasn’t that the Maccabees found the jar of oil, but that they searched for it in the first place?” The Beis Hamikdash was in a state of utter desecration from the Greeks. Pigs had been sacrificed on the altar. Holy vessels smashed. Everything was a disaster, but the Maccabees miraculously searched for oil despite all that because they had not given up hope.

The other day, I realized how much this message fits the members of Makom. These are Jews who were raised in religious lives, but dysfunctional behaviors from the people who were entrusted to care for them – be it rabbis, parents, teachers or all of the above, created a Judaism of desecration. They were forced to confirm to a Torah that was used to manipulate and abuse as opposed to the true and authentic Torah which is meant to bring joy and meaning. They were surrounded by people who worshiped priorities that had nothing to do with God.

And yet despite all that, with the same audacity as the Maccabees of old, the members of Makom have searched for light in the midst of darkness. They have yearned to find positivity and purpose in their heritage, returning to the site of destruction with the goal of finding a modest bit of fuel with which to light a spark. And many of them are doing so.

May we merit to continue to help the member of  Makom light those sparks, and may the Holy One Blessed Be He miraculously increase them as He did in days of old.

What’s The Purpose Of A Miracle According To Judaism?