Esther Altura, who moved to Israel from Los Angeles, is the co-founder of DrizzleX, which develops solutions for water conservation. While she once struggled to find funding, her participation in Proptech Zone’s accelerator has led to an NIS 1.6 million ($500,000) investment from Israel Investment Fund Group. “For Israelis, water conservation is in our DNA,” she said, also citing the influence of having lived in drought-ravaged California. She hopes to raise awareness for conservation efforts through her technological discoveries both in Israel and in the United States. To read more, click here. 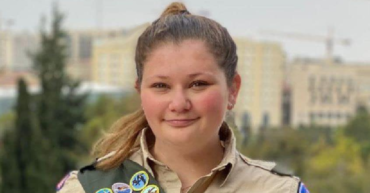