For the Sake of Jewish Unity: Three Phrases I’m Determined to Quash!

There’s something special about being one of the only Orthodox Jews for miles. I represent the Jewish community, whether I intend to or not. Sometimes I can’t help but stand out. I’m the only woman at the gym in a skirt, long sleeves, and headscarf. With my sheitel, I can blend. Although, when it’s over 100° and I’m in three-quarter sleeves, covered past my knees, surrounded by crop tops and short shorts, you might wonder if I’m boiling… I’m perfectly comfortable (wearing breathable fabrics) thank you.

In these subtle ways, I differentiate myself from the average Texan. These distinctions send a signal to my fellow Jews. Everywhere I go, I meet people who want to connect with me, for me to know that they are Jewish. I like to call them the “Me too!” Jews.

I’m amused by the ways that people tell me that they are Jewish. They’ll drop Yiddish phrases and play with their chai jewelry. They might approach me to ask about a hechsher, to ask my expertise on a distinctly Jewish recipe, or which hummus is best.

Often, these conversations lead to one of three phrases that make me cringe. I have made it my personal mission to quash these phrases that are based on stereotypes, myths, and assumptions.

In that self-deprecating way that we have mastered over generations, a veiled compliment is given: “You’re such a better Jew than I am.” **internal scream-NO!** “Let me stop you right there,” I’ll say, “there’s no such thing as a ‘better Jew’. Besides, you’re making several assumptions here…how do you know that I don’t have a secret freezer full of bacon-wrapped shrimp?”

The use of the terms “better” or “worse” creates a division and exacerbates a sense of otherness as well as an implicit elitism. The “worse” puts the “better” on a pedestal. When someone uses these words, it is not about me, it is about guilt. This person has an idea in their head of what they see as the “right way” to be Jewish and they see that in me. In their not practicing the “right way,” they express this guilt as telling me that I am “better” than they are, making them by default “worse”.

Quash it. It’s important that they understand that I am not better. If they see my way of life as “better” then they may be interested in learning more. It is an opportunity to facilitate a connection, to show this person that I find beauty in my observance. This beauty is not off-limits to them. (Note: it is not my mission to make people more observant, just to show them that their heritage is rich.) After all, they have identified themselves to me (“Me too!”) which tells me that they have a connection to Judaism. Removing the “better” label goes a long way in creating a more cohesive Jewish community.

“But we’re not on the same level,” they may say, “you’re Orthodox.” **cringe** The idea of putting Judaism into levels creates division and a sense of elitism. In my relatively small Jewish community (10-15,000 families in a city of 1.5m, ~12-20 of whom are Torah observant or Shomer Shabbat), I want to erase this sense of “other”. “Not different levels,” I might explain, “different ways. I have found a way to be Jewish that works for me.” A history lesson usually ensues. (I can’t help myself!)

Before the rise of European republics, before we could be citizens of wherever we lived (Europe specifically), we were all just Jewish. Sure, we had cultural differences (long curly payos vs short, sheitel vs head scarf, wool coat and silk stockings vs tunic), but we were all basically Jewish. The rise of citizenship led to modern sect-based Judaism (waaaaay simplified here) and the shedding of observance of Jewish law. Cut to what we now know as American sect-based Judaism and we have Reform which begat Conservative and all of the different incarnations that have developed since then.

In my experience, the idea of levels comes from the thought that Reform is “Judaism light” and inherently easier…but that’s a whole other discussion. So now I have quashed “better” and “levels”.

The conversation may end here, but often a connection was made and they feel comfortable enough to ask further questions. In my city, we have zero kosher restaurants. (We have a deli/burger counter at a grocery store…good burgers if you eat that way. I’m mostly plant-based.) If their synagogue/Temple/club has an event, would it be kosher enough? **grimace**

There are events in which I don’t participate due to them being during Shabbat or food-based with lack of the hechshers by which I hold. Elitism and division rear their ugly heads once again. The usual reactions to this range from, “but it’s a kosher kitchen” to “why can’t you XYZ, your head’s not going to explode!” In their eyes, I am looking down on what they do, Jewishly speaking.

Let’s quash “kosher enough.” “It’s not about being ‘kosher enough’,” I explain, “It’s that the supervisions that I trust are not in use in those kitchens. It is not my kind of kosher, so I don’t eat it.” Then I explain what a mashgiach does and their roles in kitchens and food labels.

In these conversations with my fellow Jews, I hope to educate them, at least a little bit, about what it means to be so-called Orthodox, to show them the beauty of my experience. By quashing these phrases: “better Jew,” “levels of Judaism,” and “kosher enough,” I hope to break down the division and sense of elitism that permeates my community. In these brief interactions, I hope to make a connection, a new friend, and especially to my kids’ delight, a guest at my Shabbos table. In the least, I hope that I have shown this person that while we do have some differences, they are not insurmountable. We’re both just Jewish. 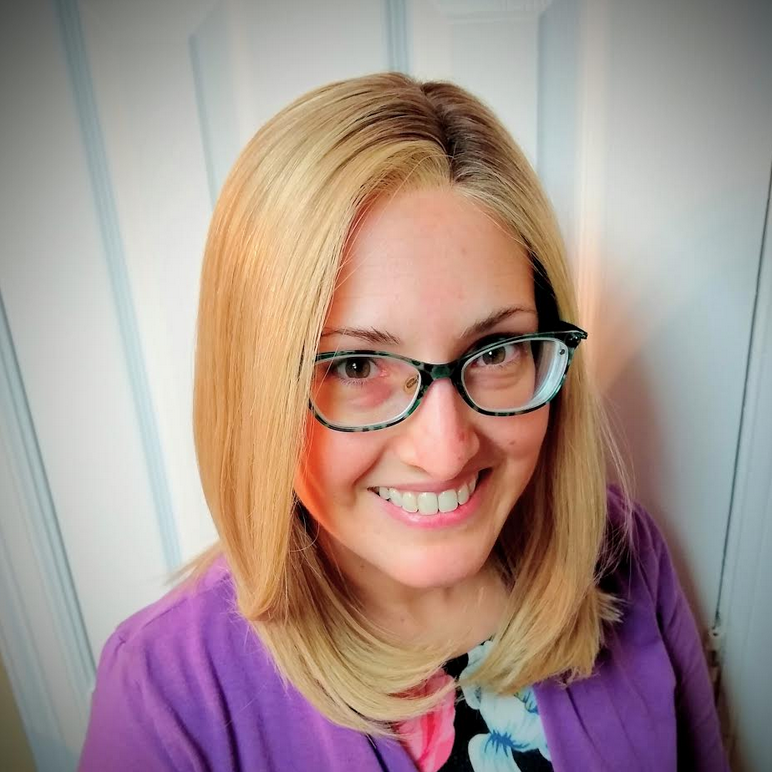