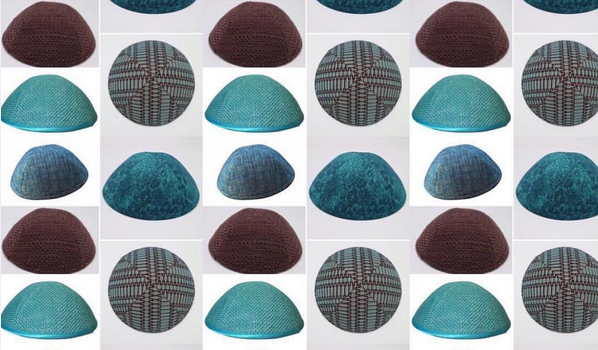 When and why did Jewish boys and men start wearing yarmulkes, and are there any circumstances when a yarmulke need not be worn?

The practice of wearing a yarmulke (kippah in Hebrew) is an ancient tradition that has its roots as a “middas chasiddus” (an act of piety) before becoming accepted as normative practice for Jewish men and boys. There are a number of references to the practice in the Talmud. One of these is Rav Huna the son of Rav Yehoshua, who would not walk four cubits (about six feet) with his head uncovered as a reminder that God’s Presence is always above us (Kiddushin 31a). The word “yarmulke” actually comes from the Aramaic “yarei Malka” – to have “reverence for the King.”

Another reference to covering one’s head is found in tractate Shabbos (156b). There, Rav Nachman bar Yitzchak relates how his mother told him always to cover his head, the way that Torah scholars do, so that awe of God would always be upon him. On one occasion, he was studying under a date tree and his hat came off. Looking up, he was tempted by the dates and took a bunch, even though the tree did not belong to him. He learned from this that the yarmulke served to suppress his negative natural tendencies.

While originally a “higher standard” of behavior, the practice spread and eventually became codified in halacha. The Rambam (12th century) considered covering the head to be an act of modesty for scholars (Deios 5:6). The Shulchan Aruch (16th century) ruled that one may not walk four cubits bareheaded (OC 2:6). The Maharashal (also 16th century) wrote that he saw little to indicate that the practice should be considered obligatory except for the fact that it had been accepted by the masses. It’s actually very powerful when the people accept a practice upon themselves. 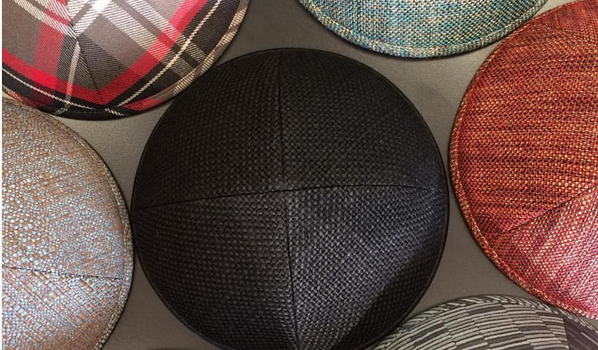 While many early authorities considered wearing a yarmulke to be an act of piety, the Taz (OC 8:3) ruled it to be wholly obligatory because the non-Jewish practice was to remove headgear as a sign of respect and we are enjoined not to copy other nations’ ways (Leviticus 18:3). Many modern authorities follow this approach.

Nowadays, the accepted practice in Ashkenazic communities is for men and boys to wear the yarmulke pretty much all the time. Exceptions include such activities as swimming, showering and sleeping. Many Chasidim, however, even wear a yarmulke when sleeping. There’s a special yarmulke (“shlof-kapl”), better designed for the task. 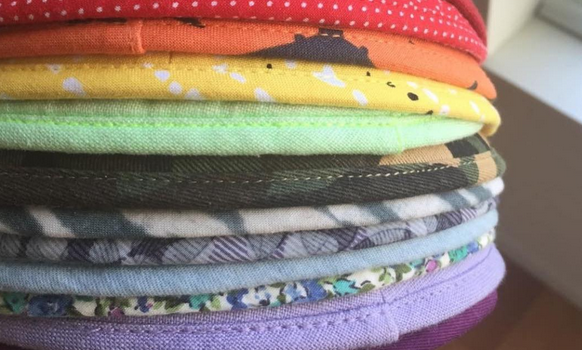 So, speaking of the Ashkenazic community, the question arises as to whether one must wear a yarmulke for a job interview if he has a serious concern that it will negatively affect his chances. Rav Moshe Feinstein addressed this question and concluded that one need not incur a major financial loss, such as not obtaining a job, for the sake of wearing a yarmulke (Iggros Moshe 4:2). Of course, this creates the awkward situation of getting the job and showing up on the first day with a yarmulke, so one has to use their best discretion as to when and whether to employ this leniency. 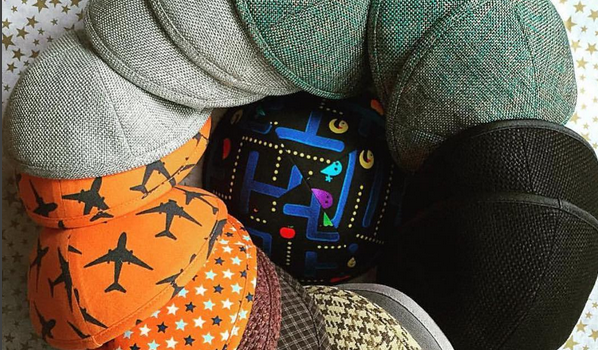 (What about not wearing a yarmulke to work every day? That’s a much more complicated issue. First of all, that’s not what this responsum addresses, so I hesitate to extend it that far. Also, we now have laws that protect against religious discrimination, so wearing a yarmulke should theoretically be be a non-issue. However, if one is worried about suffering a loss because of biases on the part of employers, co-workers or clients, that would be a very excellent question to raise personally with one’s own rabbi.)

Personally, I don’t wear a yarmulke at the gym, though many others do. This is a matter of practicality: I just don’t have enough hair for it to stay on during physical activity. (I use special Velcro strips to keep it on – yes, that’s a thing – but there’s not so much hair for bobby pins to grab, either.) As with job interviews, a person has to employ their personal judgment.

Optimally, the yarmulke should be worn at all waking hours when one is not under water. This is the widely-accepted practice, which has a strength comparable to laws actually legislated by the rabbis. However, since it is technically an act of piety rather than a full-blown obligation, one may employ certain leniencies when called for. Just remember that the yarmulke is intended as an important reminder of God’s Presence above us. Every year, hundreds of Jewish students bravely wear their yarmulkes to public schools. Over the decades, many have fought to earn us the right to wear our yarmulkes in court rooms, in the military, and in other places where personal headwear choices are normally not permitted. Therefore, we should not be quick to treat the practice lightly by overlooking it unnecessarily.

What If God Asked Me To Sacrifice My Child Like He Asked Abraham?

This One Secret Will Keep You From Burning Your Food

Because of Project Makom, I Was Able To Return to My Hasidic Life

Pokemon Go? Um, No: Jew in the City Unplugged