The skin gap begins in toddlerhood as mommy-blogger of BinkinesandBriefcases.com, Stephanie Giese, writes in her viral blog post: “Do you see something wrong here? These are shorts for 4 year olds. Both size XS (4-5), Shorts on top – Cherokee Girls vs. Shorts on bottom – Shaun White Boys. Inseam on the girl’s shorts was 1 inch, Inseam on same size (XS) shorts from the boys department was almost 7 times longer.” 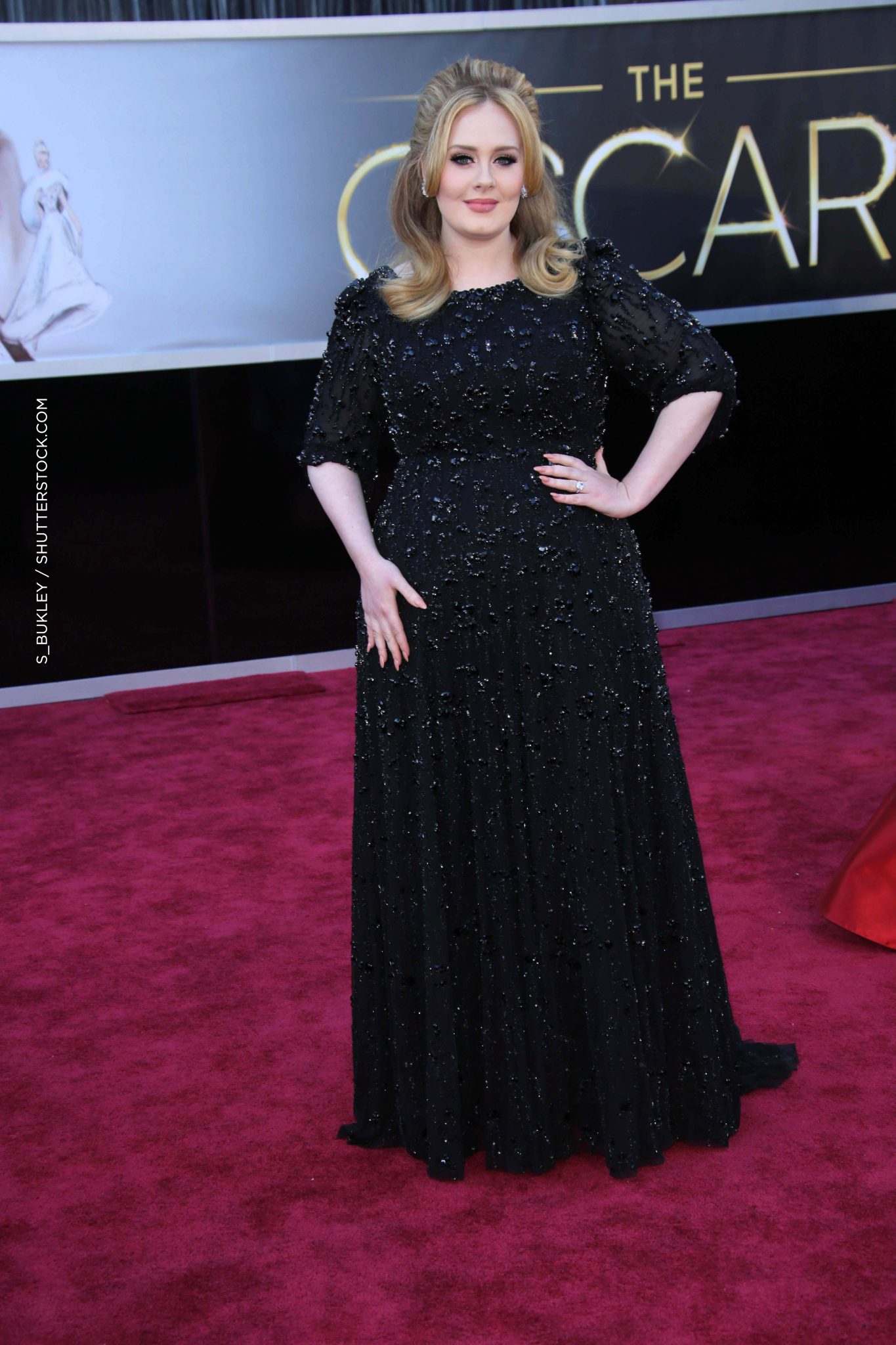 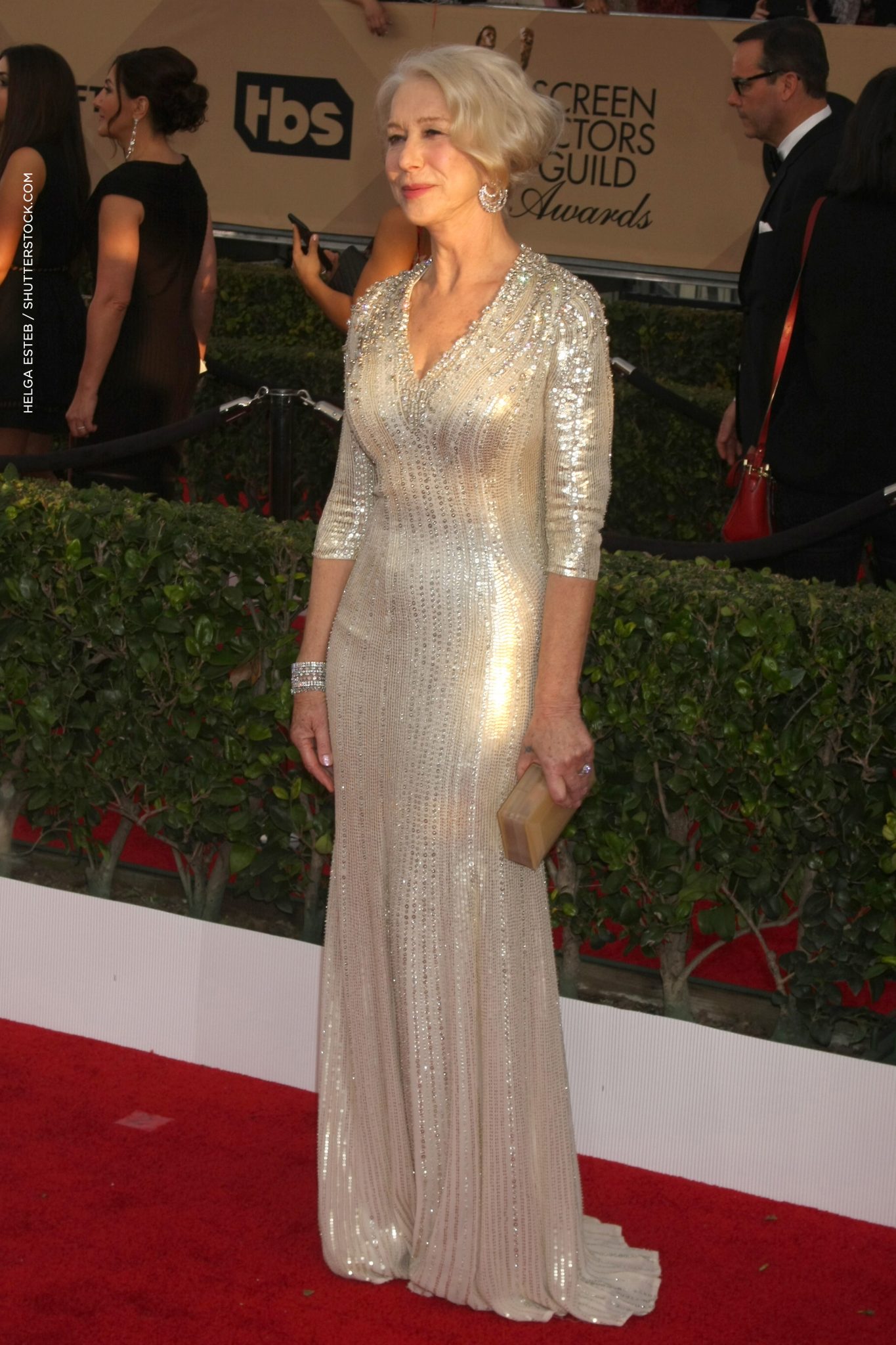 Do Orthodox Jews Have Sex Through A Hole in the Sheet?

Where’s The Line Between Tznius (Modest) and Sexy?