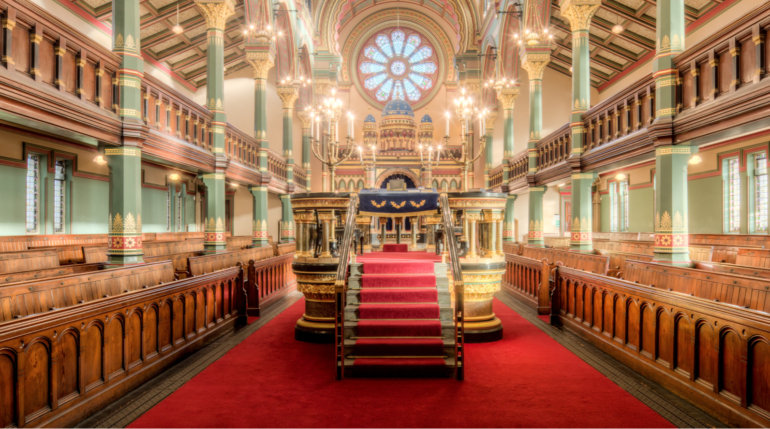 Why Don’t Women Read From the Torah in Orthodox Synagogues?

I’m reform and don’t understand why Orthodox women don’t read Torah in temple. If you have not heard Torah sung by a woman you have only heard half of the Torah!! The most important thing is that Torah is READ by someone with a love for it. I would appreciate your thoughts on this. It is something I don’t understand.

Thanks for your question. It’s a fair one; it’s a good one; and it’s one that bothered me for years. From outside of Orthodoxy looking in, it appears that women are held back because of this issue – treated unequally and unfairly. What exactly is the harm in a woman chanting Torah in front of men?

I’ll tell you one thing from the start – the question you’re asking is full of emotion and passion. Issues like inequality and love are very important, sensitive issues to a human being.

The answer I’m going to respond with, though, will be full of reason and calculation, but not much outward emotion. Because of that, it might not feel terribly satisfying to you. Nonetheless, I came to these conclusions through much soul-searching and thought, and I hope that I can convey the reasoning to you in a logical way.

It was something that I enjoyed doing, but it was never a “religious” experience. None of the Judaism that I practiced in my Conservative upbringing was spiritually moving. We’d come to services and just start singing whatever song the crowd was up to, but there was no feeling of connecting to God (Who I didn’t necessarily even believe in then) when I was in temple.

As you may have read on my site, an existential crisis that I experienced as a child launched me on an eight-year long spiritual quest. I wasn’t getting spirituality from the Judaism that I knew, but an Orthodox Hebrew High teacher who I met when I was fifteen years old was getting meaning from the Judaism he practiced, so I decided to try to understand why that was.

I began learning more about Orthodox Judaism and spending more time with Orthodox Jews. I saw how much my teacher loved and respected his wife. I saw how basically all the Orthodox women I met were not afraid to speak up or voice their opinions. On the contrary, all the “meek” and “subservient” women I was expecting to encounter just weren’t materializing.

I learned that the rabbis, who I was raised to think were “misogynistic,” did things like voluntarily end polygamy even though the Torah permits it, and gave women the idea (1500 years ago) that not being “satisfied” by their husbands is grounds for divorce.

I also learned that according to traditional Judaism, spirituality comes about not by sitting on a far off mountain meditating, but by living in the world and elevating one’s everyday actions through the practice of halacha (Jewish law).

Part of what made my teacher’s observance meaningful was that he was fully committed to halacha and did not live the “pick and choose Judaism” I had been raised with. I realized that up until that point, I only observed the parts of my religion that didn’t inconvenience me. I decided that I wanted to start striving for full committment in my observance.

Now the system of halacha is both complicated and complex. People spend years trying to understand how it works, but I will do my best to explain the basics in a few lines: There is one God Who created the world and actively cares about the goings-on of it. This God created man with a purpose to fulfill, and explained that purpose in the Torah. This is the Written Law, and it is meant to be understood in conjunction with the Oral Law, which was eventually written down in what is called the Talmud.

In the Torah we are commanded to listen to our Jewish leaders, who are the rabbis – to trust what they say. In the Oral law, the rabbis are given tools to be able to take verses from the Torah and derive new lessons from them. The Oral law also contains laws of its own, as well as principles for applying old concepts to new ideas. (For example, there were no cars at Mt. Sinai, but if we understand how a car works, we can apply principles that we received on Mt. Sinai to determine if cars are permitted to be driven on the Sabbath or not.)

So now we come to the law that you asked about itself. There are several reason why women don’t read from the Torah. There have been entire books written trying to understand the how’s and why’s of these issues, but to state it VERY simply, it comes down to three concerns: modesty, women not being obligated in time-bound commandments, and the fact that it was not historically the practice for women to read from the Torah.

Now, I’m sure none of those reasons feel particularly compelling to you (to the extent that I’ve explained them – maybe in a later post I’ll have the opportunity to discuss these issues in more detail), and to be honest, it’s not the technical explanations that are most compelling to me either.

Really, the most important thing for me is that I’ve come to respect the system that the law is a part of. How I came to respect this system is not something that I can just convey with some words over a computer screen. If you really want to understand what I’m talking about, you’ll have to experience it for yourself – spend time with observant Jews, immerse yourself in learning, get to know rabbis with great Jewish knowledge and exemplary character.

I hope you don’t take this answer as cop-out or conclude that I must have been brainwashed that I could trust in a system so whole-heartedly. It’s just that there are some things in life that need to be personally experienced and studied in order to be understood. What I can tell you is that I was in search of a vehicle with which to connect to God and upon delving into Orthodox Jewish learning, practice, and society I felt that this was the best, truest way to do so. 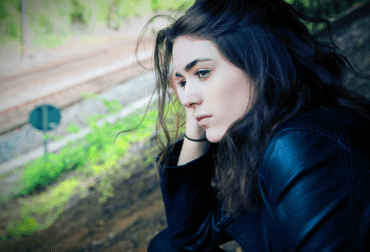 To Grandmother's House We Go: The Spiritual Connection Between GPS and Teshuva