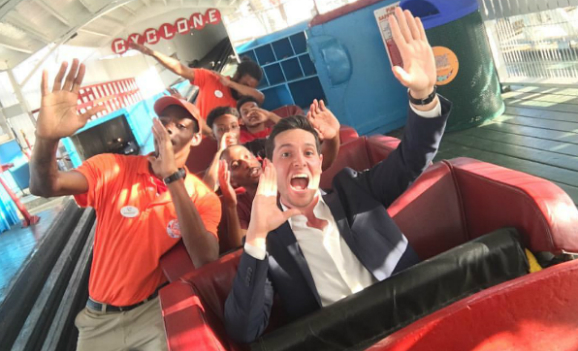 There’s a new dance craze that’s been sweeping the hip hop community this summer, called #YodelChallenge. Reminiscent of the “Whip Nae Nae” song, #YodelChallenge has racked up hundreds of thousands of views across YouTube with numerous copycat versions. The writer and singer of the “The Yodel,” the song behind this viral movement, is a most […] 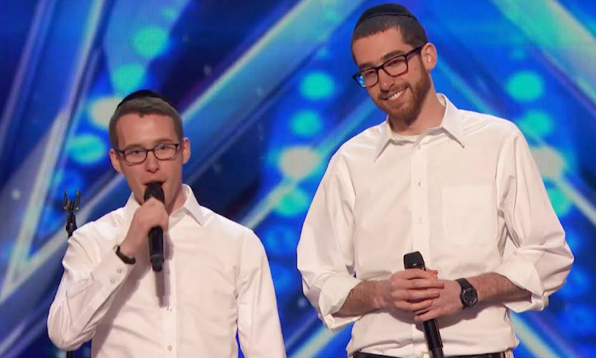 The internet has been abuzz over the past two weeks since Orthodox Jewish beatboxers Ilan Swartz-Brownstein and Josh Leviton made their debut on America’s Got Talent. These kippah-clad men in glasses, tzitzits, and easy smiles shocked the celebrity judges and rallied the entire audience the moment they opened their mouths. The crowd (and Jewish judge […] 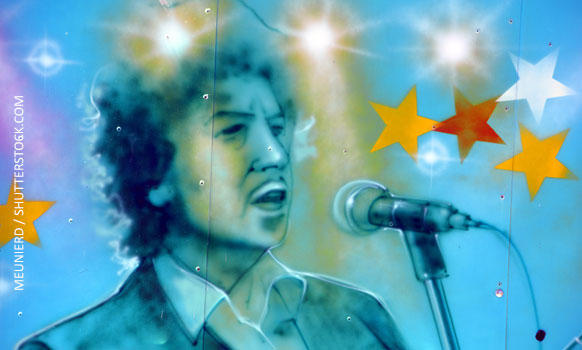 Bob Dylan, one of the most beloved and influential songwriters of all time, turned 75 this week. News outlets have been commenting on how with Dylan’s age, the famous strains of his hit “The Times Are a-Changing” are still so relevant. While the mercurial singer is somewhat private about his personal life, the legends surrounding […] 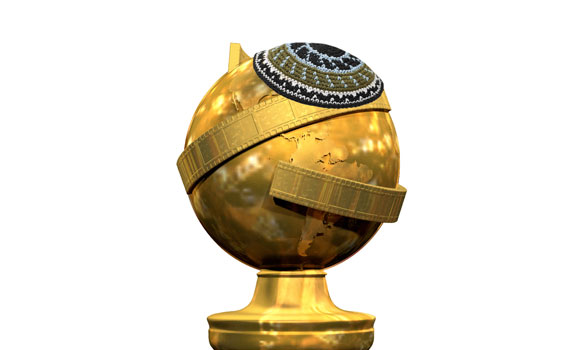 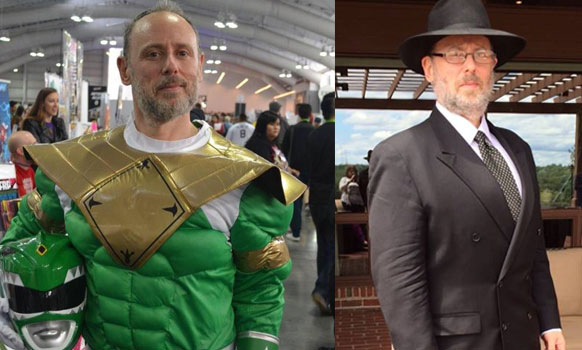 A few months ago Jack Abramowitz suited up; though not in the black hat and jacket this New York-based rabbi often sports. No, on this sunny October morning, the rabbi’s getup was a bit more unusual. He was about to make a pilgrimage. One which some might consider a religious experience. But when Rabbi Abramowitz donned his […]