Jew in the City’s mission to break down stereotypes about Orthodox Jews was started as a social media campaign for two main reasons: Number one, new media – especially YouTube – is very effective at conveying one’s personality to viewers and most people, after having a positive interaction with an Orthodox Jew begin to view […] 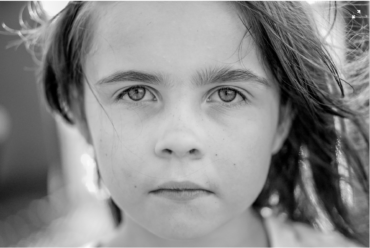 Two weeks ago, I got an email from a man (let’s call him B) who explained that he is “ frei” (no longer observant) because he was molested by an “Orthodox Jew” and because his molestation (and other molestations he knew of) were covered up by other “Orthodox Jews.”  (The quotations serve as a way of my […]

Christina Aguilera and Husband Split: Why Modesty Might Be Sexier than “Naked Sundays”

While logging into my email today, I was struck by the story of singer Christina Aguilera’s separation from her husband. A celebrity break up is not particularly newsworthy – if anything, it’s the Hollywood relationships that last that should be covered!