How I Ended Up Speaking About Orthodox Jews Today On 77 WABC!

“The Bernie and Sid Show” – which describes itself as “the truth behind the BS” airs daily on 77WABC talk radio, but until yesterday, I had never heard of it. Apparently, yesterday morning they started talking about Orthodox Jews, and it was not the most flattering take on our community. Many observant Jewish listeners were outraged with the segment, and one sent our site to the show, telling them to bring me on to tell the other side of the story.

So when my assistant told me a talk radio show on 77WABC was inviting me to come on for an interview, I was…surprised. But as long as it would be a respectful dialogue, we told the producer I would gladly come on. It’s pretty much why I built this whole organization in the first place. So what if one of the co-hosts has a section on Wikipedia describing all the controversial things he’s said? [Gulp.]

Though Sid and Bernie thankfully were respectful (and lovely!), they certainly didn’t hold back on tough questions. Hasidic men going to prostitutes? (Horrible, clearly due to people having a break down in education, healthy Judaism and having been exposed to dysfunction.) Men getting distracted by women so prayer needs to be separate? (Um – have you noticed how many “distractions” have caused the spate of headlines in recent months?) Orthodox women working? (Yes.)

Beautiful feedback came in after the show:

The interview should be required listening for every jew. In the city and out. Great job

You are doing an AWESOME job where there is such a void. We need you! You are my reference when non-frum/non-Jewish friends ask me questions. I have learned so much from you and I’m an FFB. May you go from strength to strength!

Many people praised me for being eloquent and quick on my feet, but honestly, I can’t take much credit. This is just what I do. It’s what I realized I was really good at and is why I built JITC in the first place. Praise me for being slow to judgment, not ever screaming at my kids, and doing the dishes occasionally (those endeavors are much more challenging for me!)

The 23 minute interview  (and some pics) are below. 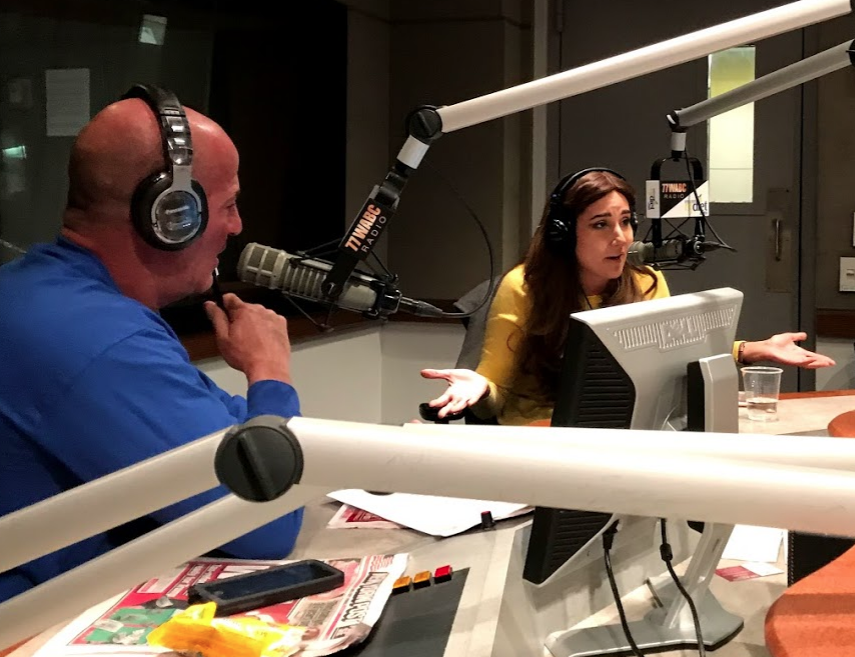 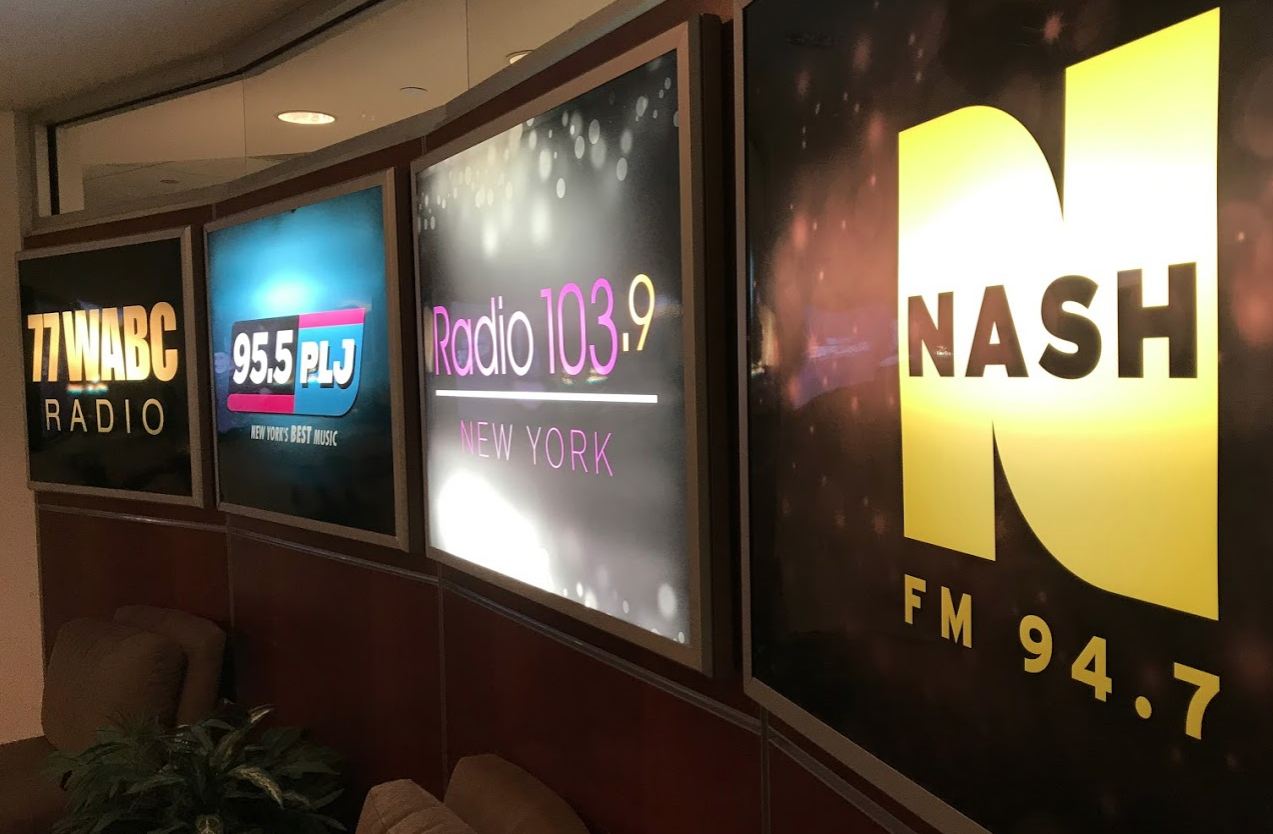 How to Make Miracles Happen

My Family Abandoned Me When I Left the Hasidic World, But I Didn't Abandon Judaism