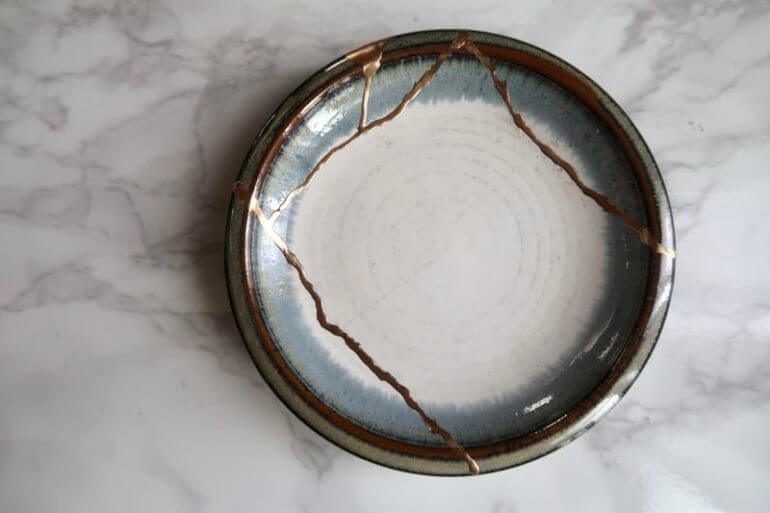 Finding Purpose Within Hashem’s Plan: How Yosef’s Naming Sheds Light on the Symbols of the Seder

During the maggid portion of the haggadah, we recite Rabban Gamliel’s tripartite obligation of retelling our redemption from Egypt. Rabban Gamliel says one must refer to three symbolic elements of the seder: pesach, matzah, and maror. Pesach, as represented by the zeroa [shankbone], refers to the korban pesach [paschal lamb] that the Jews sacrificed in Egypt. Matzah speaks to the haste in which the Jewish people left Egypt, sparing no time for their bread to rise. Maror encapsulates the bitterness of Jewish servitude in Egypt. These three symbols capture the exodus story, but out of order. To align with a chronological storytelling, we would have to start with the maror—the initial pain of slavery—before transitioning to the Jewish’s peoples recognition of G-d through a sacrificial offering and then their abrupt, divine salvation. Why is maror mentioned last? The answer connects back to the first Jewish presence in Egypt: Yosef.

When Rachel, after years of being barren, gives birth to a son, she names him “Yosef” from the root word “אָסַ֥ף”, meaning, “to gather.” She elaborates: “אָסַ֥ף אֱלֹהִ֖ים אֶת־חֶרְפָּתִֽי”—“G-d has gathered my shame.” In his commentary on this declaration, Rashi brings a midrash. The midrash parallels the birth of a child with a removal of shame in that a parent now has a scapegoat. “Who broke this vessel? Who ate these figs?” Now the parent can blame the child. They can point their fingers to their young children for the broken glass vases and empty cookie jars.

While this midrash offers a humorous take for Rachel’s gratitude, it seems incongruous with the scene at hand. Rachel has been waiting for a child and has had to endure the jealousy of watching her sister, Leah, give birth to child after child. When Leah gave birth to Yehudah, she used his naming as a platform to thank G-d: “הַפַּ֙עַם֙ אוֹדֶ֣ה אֶת־יְהֹוָ֔ה.” (At this time I will thank G-d.) Now, it’s Rachel’s moment, her time to connect to G-d through naming her child, and this is what she focuses on: a cover-up for her clumsiness and food cravings? And this is Rachel, our matriarch! Wouldn’t she have loftier appreciations? To understand Rachel’s acknowledgment, we must first understand the suffering she endured until that point.

It was only once she gave birth to Yosef that she realized she wasn’t to blame for those years of barrenness. When she looked at the newborn in her arms, she understood that this was the child she was meant to have. She wasn’t destined for a Reuven, or Shimon, or Yehuda, but rather, Yosef; and Yosef was destined to come to the world at that time. The years leading up to that point were a divinely ordained waiting period.

Now Rachel comprehends that pain which she blamed herself, all of it was leading up to Yosef. Those moments where she felt like her life shattered into pieces—that broken vase on the floor—she can now say that she wasn’t the one who pushed it. She attributes the responsibility to her son Yosef. Those moments which sucked the sweetness out of life (the “fig zest”) have new meaning now. She can understand the pain in its new context as the prologue to the next chapter of her life.

Yosef lived up to the lesson of his name. Like his mother, his spirit broke when he was sold to Egypt as a slave at just seventeen years old. There, his spirit was under threat of collapse as he transitioned from servant to inmate. Yet, years later, when he reveals his identity to his brothers in Egypt, he holds on to the insight his mother gained at his birth. His brothers are shocked to see the brother they once sold, but Yosef insists they don’t despair: “כִּ֣י לְמִֽחְיָ֔ה שְׁלָחַ֥נִי אֱלֹהִ֖ים לִפְנֵיכֶֽם”—“it was to save life that G-d sent me ahead of you.” Yosef recognizes the purpose of his journey down to Egypt; Hashem placed him there for a reason.

Yosef was the paradigmatic survivor of Egyptian servitude. He served as a model for the Jewish people for their time in Egypt. Like their ancestor, they too had a retrospective recognition of their place in Hashem’s plan. This retrospection is represented in the backwards order of Rabban Gamliel’s three symbols: pesach, matzah, and maror. After the Jewish people offered the korban pesach and ran out of Egypt with their unleavened bread, they suddenly understood the maror. When they were burdened by suffering, it was in that pain that they cried out to G-d. It was in feeling lost that they experienced Hashem finding them. They felt hopeless in Egypt, but Hashem “gathered their shame” and showed them that this was their prologue to becoming His nation.

Chani Shulman is a current sophomore at Stern College for Women. With a background in content marketing, copywriting, and social media management, Chani joins the Jew in the City team as the marketing intern.

Hallel On Seder Night Is Different From All Other Hallels