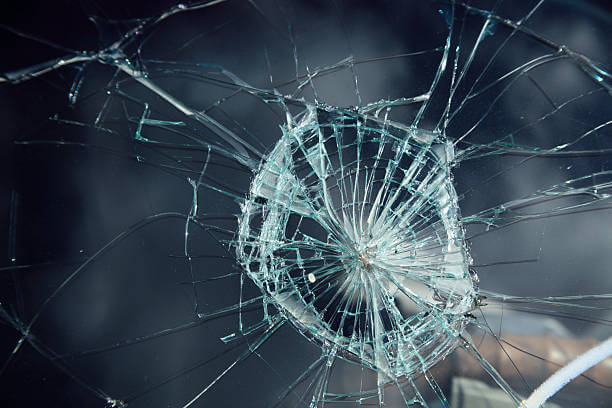 Echoes of Blood Libels in Modern Hate Crimes and Terrorism

Pesach is one of the most joyful times in the Jewish calendar, but historically it has also been blood libel season, when Jewish communities around the globe were accused of murder in the name of using the blood of Christian children to make matzos. While blatantly untrue, this falsehood has persisted for centuries and in many cases was a prime excuse for antisemites to utterly destroy communities.

While America’s last outright blood libel occurred in 1928, Jews continue to be used as scapegoats. Additionally violence against them, particularly when Orthodox Jews are targeted, is largely ignored by the media. Take the recent terrorist shooting in the Brooklyn subway that left at least 23 injured and the city in disarray. The primary suspect, James Frank, has a prolific and racism-laden online presence: contemptibly tearing into various ethnicities and communities. However, the underlying vitriol across all his videos and posts points to a particularly deep-seated hatred of and suspicion against Jews.

According to Newsweek, in one video James calls out a Hasidic Jew for a professional failure of his, relying on an ancient trope of Jews being perfidious. “This is an FYI about these f***ing Jews, and how they will smile in your f***ing face while stabbing you in the back in a heartbeat,” he says. Details of Frank’s blatant Jew hatred are barely being reported as a possible motive for his attack.

Violence against Jews is as well. In an incident on April 8, that no major news outlets except the NY Post acknowledged, Dion Marsh committed a series of antisemitic crimes in Lakewood, NJ targeting Orthodox Jews, including attempted murder. The 27-year old hit pedestrians with a carjacked vehicle and stabbed an Orthodox Jewish man in the chest, in a spree he declared would be “a blood bath.”  A grisly – if colloquial – term for a series of brutally violent acts, the term holds a particularly fearful meaning for Jews.

Although we are in an age of increased sensitivity towards minorities and heightened awareness of violence done to them, rules never seem to change for the Jews. Like the Passover haggadah states, “In every generation our enemies rise up to destroy us.” May the Holy One Blessed Be He continue to save us from their hands.

Is God’s Love For Us Conditional?