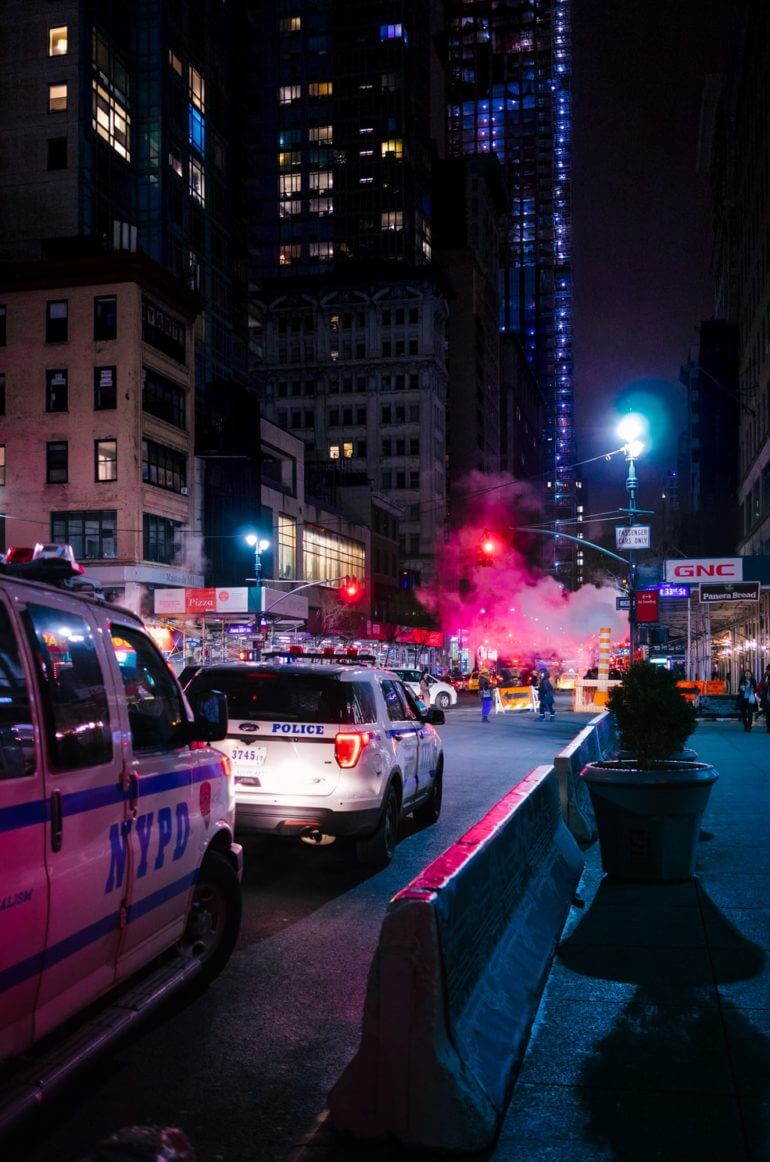 Anti-Semitic attacks have nearly quadrupled this year in NYC alone, according to NYPD crime statistics. Throughout the month of January 15 different attacks were reported in contrast with the year before which had four reported attacks in the same month. Now, 81 have been reported as of March 27, a huge increase from 20 at the same point last year.

Now, in just the last couple of days three new attacks have come to light. The first came from a security guard at a Jewish day school in Columbus, Ohio called Columbus Torah Academy. Thomas Develin, 24, worked at the school and was arrested last Wednesday for making terrorist threats against the students and parents.

Local law enforcement was alerted to photos shared to his social media platforms where Develin overtly threatened the school community he was supposed to protect. “I’m at a Jewish school and about to make it everyone’s problem,” read the caption of one picture of Develin holding a gun posted to his social media account on March 11. Another photo posted that day was captioned: “The playground is about to turn into a self defense situation,” according to the Columbus Dispatch.

Thankfully, any attacks were thwarted after someone saw the photos and reported him, but the horror of those beliefs in what is supposed to be a safe person in a school environment remains.

Develin is currently being held in the Franklin County jail on a $1 million bond.

Over the weekend, New York City experienced two more violent attacks. The first was in Williamsburg where a video shows six males throwing a 21-year-old Hasidic Jewish man into a parked car while punching and kicking him to the ground. Police said there were no “prior words of provocation” between the victim and the attackers. The victim sustained minor injuries.

While the attackers ran off, a 16-year-old who is seen in the video was arrested on Saturday after being recognized by an officer from a previous carjacking. He is now being charged with gang assault and assault as a hate crime. The police are still searching for the other attackers and those with information are encouraged to call 1-800-577-TIPS with any information. There is a reward up to $3500 for anyone who can help. The Anti-Defamation League is offering a $10,000 reward for information leading to the arrest of the other individuals involved.

Further, on Saturday, eighth- and ninth-grade boys on the Upper West Side were also the victims of an attack. Three teenagers carrying a crowbar, a knife and a machete allegedly threatened to attack the group of six young boys who ranged in age from 12 to 16 only because they were Jewish, Patch reported.

The teens threatened the boys and yelled “horrific” antisemtic language at them, according to City Council member Gale Brewer. “It’s all very upsetting,” she said. “This has to stop. We have to do more in schools. It’s just horrible.”

For more on these incidents, visit jta.org here and here.

A Conversation with Mayim Bialik on Her New Film, As They Made Us