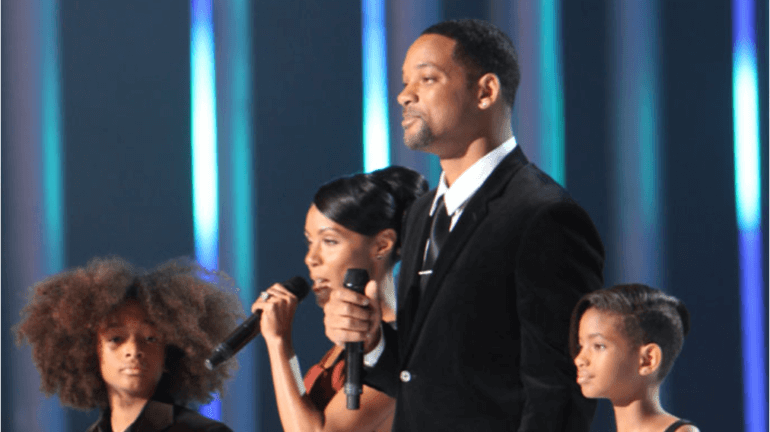 Will Smith’s Oscars Slap: What If Hollywood Had Jewish Values?

There’s war, there’s inflation, there’s a pandemic that won’t quite quit, but the news of the day is Will Smith slapping Chris Rock at the Oscars last night for making fun of Smith’s wife’s baldness due to her alopecia. Lots of people are sounding off today, mostly on the side of “violence is never the answer,” but for a community that is so judgmental of Judaism, that makes us always look bad and backwards, I think Hollywood could use some Jewish wisdom to deal with the slap heard round the world.

First off – public embarrassment, called busha raba in Hebrew – is considered worse than murdering someone. No, the punishment for mortification is not violence or death. Public embarrassment is compared to murder so that its severity will be internalized and the actions avoided. Of course comedians need to make jokes, but they don’t need to make jokes at someone else’s expense. Perhaps if Hollywood had higher standards in regards to avoiding public humiliation, last night’s assault would never have happened.

Second – there is no room to become overtaken with anger in Judaism. Maimonides recommends always finding the Golden Mean (shvil hazahav) when it comes to personality traits, but there are two areas where he takes exception: arrogance and anger. These are two issues that probably a lot of celebrities could use help with. The Gemara in Shabbos tells us:

Why is an angry person compared to an idolater and how do we stand up for ourselves in an appropriate way? Also, what if we have suppressed rage due to childhood emotional neglect because we never advocated for ourselves or some deep hurt we experienced? Is there a kosher way to express that?

The angry person is compared to an “oveid Avodah Zara” (a server of foreign forces) (i.e. an idolater) because he is no longer in control of himself. He is overcome by an outside force which he becomes intoxicated by as opposed to being able to use his free will as he chooses. This is scary, this is dangerous. Anyone can be taken over by this outside insidious force and we all must remain vigilant and work on self-control to avoid it.

We are allowed and sometimes even required to express disappointment, hurt, disgust. We may even do so with a volume in our voice if the situation calls for it. But the emotion can never overtake us where we serve it as opposed to us being the ones in control. Will Smith clearly has some baggage to unpack. Anyone who flies off the handle does.

Psychologists agree that trauma needs to be processed not just in the mind but in the body as well. Trauma can exit our body through crying, screaming or a combination of both. If a person has been hurt or lived through a lifetime of being silenced, the build up of rage will be real and will need to come out. But those emotions must be expressed in a controlled space and not in front of Chris Rock’s face.

And finally, our sages teach that, “someone who is merciful to the cruel, will end up being cruel to the merciful.” (Yalkut Shimoni Shmuel I). So don’t make excuses for people, no matter how famous they are, with anger management issues.

A Sit Down with Jasmin Lee Cori: Author of The Emotionally Absent Mother