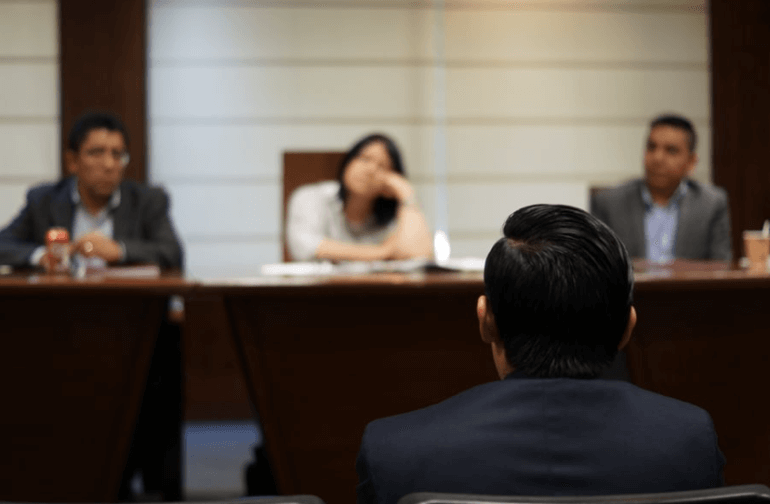 Does Halacha Require Two Witnesses In Order To Report Abuse?

Are two witnesses really required in order to report  physical or sexual abuse?

Thanks for your question, though I legit have no idea what you’re talking about.

The Torah says, “Whoever kills any person, the murderer shall be executed based on the testimony of witnesses, but one witness shall not testify against any person to make him die” (Numbers 35:30). We see that two witnesses are necessary in capital cases – which is probably a good idea. Executing an accused criminal based on one person’s say-so would probably be a spectacularly poor policy!

This verse is somewhat broader than the one from Numbers, so let’s look a little deeper. Rashi cites the gemara in Sanhedrin (30a) that this verse establishes a general rule that whenever the Torah says “witness,” it means two witnesses unless it specifically indicates that one witness is acceptable.

From this, it’s clear that there are circumstances in which one witness is acceptable. Specifically, in civil cases, one witness may not be sufficient to win a case but it is sufficient to compel the defendant to take an oath, which is no small thing. Similarly, there’s the concept of “eid echad ne’eman b’issurin” – a single witness is believed in matters of prohibitions. For this reason, only one mashgiach is necessary to attest that he lit the fires, cracked the eggs, checked the vegetables, etc., rather than two. There are other cases where the testimony of a single witness is sufficient. For example, two witnesses are normally required in matters of marriage and divorce but a woman may remarry based on a single witness’ testimony that her husband has died.

Testimony is taken very seriously by Judaism. Not testifying falsely is one of the “Ten Commandments,” in the same verse as murder, kidnaping and adultery (Exodus 20:12). Testifying falsely in capital cases was itself a capital crime (Deut. 19:16-19). Failing to testify when one had information on a court case obligated a person to bring a guilt offering (Leviticus 5:1).

So let’s return to your question: “Are two witnesses really required in order to report physical or sex abuse?” Report to whom? To the police? To your employer? To a school? To your rabbi? None of these would require two witnesses. What you might need two witnesses for is to win a case in beis din against the offender, but why would you do that? Yes, we try to take our financial matters with other Jews to a beis din rather than to the secular courts but if there’s a violent crime – which is what physical and sexual abuse is – you call the cops. I never heard of a modern beis din adjudicating a case of murder or a mugging, and I don’t see why this should fall under a beis din’s purview, either. The most they can do is to impose fines or to remove someone from his position; they can’t send the accused party to jail or put him on the sex offender registry!

Even if you’re not taking a sexual abuser to beis din, you might think it unfair that two witnesses are necessary to score a win. I have two things to say about that: (1) The same thing might be true of the secular courts. Without witnesses, it’s a “he said/she said” scenario and the burden of proof is on the plaintiff. Taking someone to court without corroboration might be a fruitless endeavor even under secular jurisprudence; (2) to assume that a case in beis din is “all or nothing” – two witnesses you win, otherwise you lose – is a great oversimplification. As we’ve already seen, a single witness is not without merit and a beis din does consider other forms of evidence in their deliberations. But, as noted, I don’t think beis din is the appropriate venue for such cases.

I am aware that Chaim Walder’s case was being reviewed by a beis din. I have no idea what penalties they might have been empowered to impose had he not killed himself; such things might be very different in Israel than they are elsewhere. But I know that in 2013, the Rabbinical Council of America issued a statement that anyone with credible knowledge of child endangerment should go to the authorities. The sentiment expressed in this letter was reiterated by a number of other rabbonim. I assume it holds true for other cases of sexual assault as well.

The purpose of trying a sex offender is not to make a few dollars in restitution, nor to transfer an offender to a different position, where he becomes someone else’s problem. It’s to remove a clear and danger from our midst. While we may find it unseemly to air our community’s dirty laundry in public, when it comes to saving someone from imminent danger, we take whatever steps are necessary. So if there’s a real-life case of sexual abuse, call the appropriate authorities and don’t worry how a beis din might or might not have handled it in Sanhedrin times. (Again, I’m unaware how batei din in Israel might be empowered to address such things. Perhaps someone will enlighten us in the comments.)

How I Got Out Of Russia During The Ukraine War