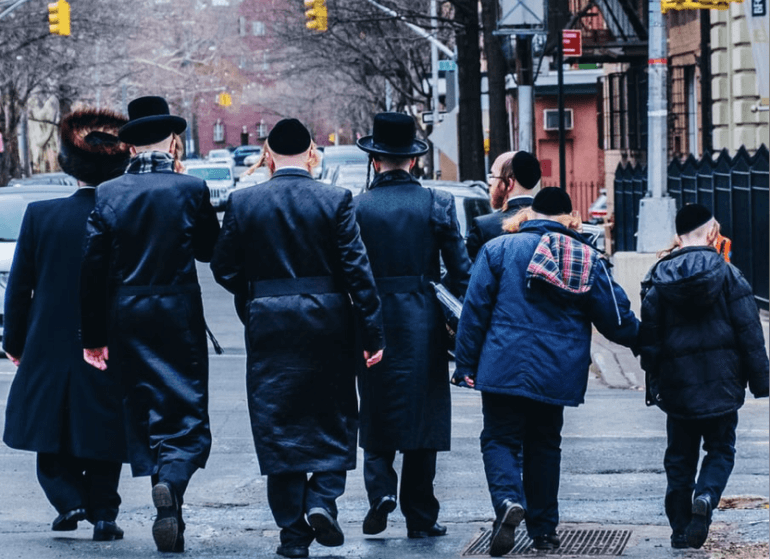 Mark Oppenheimer, an author of five books and a freelance writer, recently wrote an op-ed for The Wall Street Journal in response to the Texas synagogue hostage-taking saying that that anti-Semitism present in today’s America only targets those who wish to practice Judaism or look identifiably Jewish. Fifty years ago, Jews were experiencing prejudice across the board with being denied entry to universities, country clubs, and hotels. Oppenheimer writes, “the average Jew is no longer worried about being excluded by gentlemen’s agreements at law firms, restrictions at clubs or real estate covenants. These are artifacts of the past.”

Additionally, Jews have become so accepted into American society that “61% of Jews who married in the past 10 years took a non-Jewish spouse,” according to a study that Oppenheimer found. Plus, as Jews assimilate more into society, their religious practices wane as well. Oppenheimer claims that “only a fifth of Jews attend worship services at least monthly, and only 12% weekly.”

Oppenheimer writes, “outside the Orthodox world, we are becoming a people who never encounter anti-Semitism…there is nearly zero risk of being victimized by anti-Jewish violence or bias.” “Simply put, Jews who go to synagogue are terrified of anti-Semitism right now.” Despite the focused attacks on Orthodox Jews, the kinship felt across the spectrum of Jews cannot be broken. Every Jew, no matter his or her religious background responds heartbreakingly to every anti-Semitic attack, because it is “an attack on them – on us,” writes Oppenheimer.

Hopefully, Oppenheimer’s piece will help Jews all across the spectrum to come together and speak up more in solidarity so Jews never feel deterred to practice or show their Jewishness.