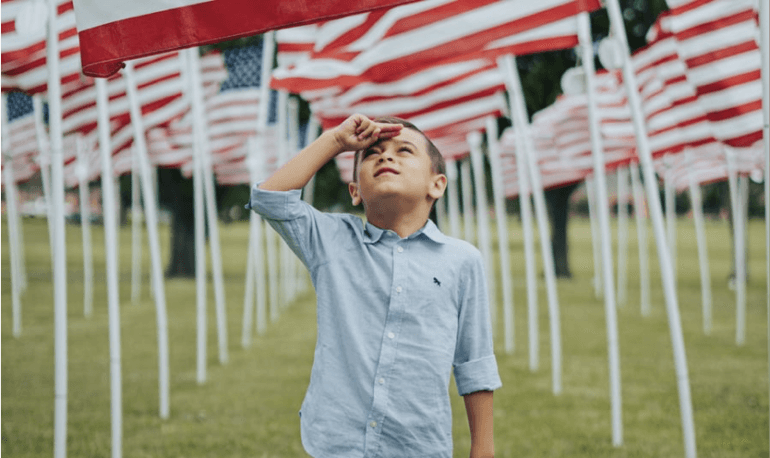 In every field and profession, there are the good guys, the bad guys and the mediocre guys. Rabbinics and Jewish education are no different. Our sages were very aware that not every rabbi will be the right fit for every person or frankly even qualified for the job. So they empowered we the people with the concept of, “Asay l’cha rav,” – “Go forth and find for yourself a rabbi.”

That’s a wonderful message to start with, but what should you look for in a rabbi or Torah teacher once you know the choice is yours? In light of the very good and very not good takes coming out of the Chaim Walder saga, I thought I’d give you my do’s and don’ts when it comes to what I look for and avoid in a mentor, rabbi, or Torah teacher.

Case in point: A few years ago, a secular teenage girl was inspired to become observant because of Jew in the City and once she was, she went to a Torah class that was so disturbing, she thought she had made a big mistake. Thankfully, she checked in with us again and we set her straight, but an unhealthy teacher can ruin everything. (Read about that here.)

The values of menschlichkeit, erchlichkeit, seichel can be found in our mission statement. (The translation is: kindness, tolerence, sincerity, and critical thinking) As we were re-writing our mission statement a few years ago, we wanted to explain what values make Torah positive, meaningful, and good for you. And what, when it’s lacking, could make Torah destructive? Surrounding yourself with leaders who embody kindness, integrity, and critical thinking is the beginning to finding leaders worthy of respect.

Besides those foundational values, here are some qualities to look for in a leaders and ones to avoid:

Being Overwhelmed From The Walder Saga Is Expected: Here's How We Process It