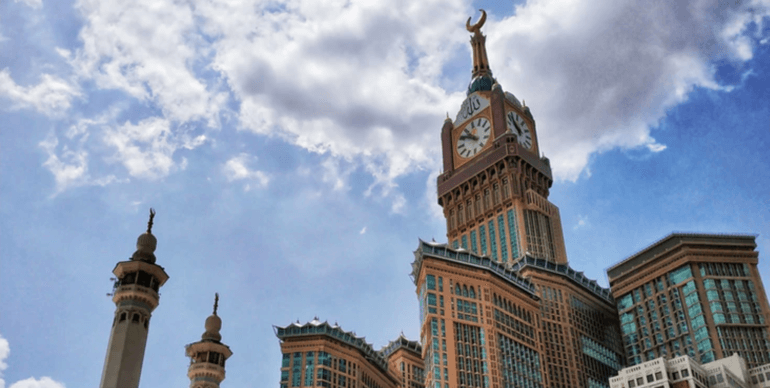 With an influx of Jews visiting for tourism or for business in recent years, Rabbi Yaakov Herzog hopes to move to the kingdom of Saudi Arabia in order to assist and boost its Jewish community. He has said that he feels right at home in the Arab country as an Orthodox Jewish American and hopes to move there permanently. The Hasidic Herzog was quoted as saying “They are adopting many more modern concepts over the years, but… also are protecting and cherishing their heritage and rich history. We respect their very rich heritage and their history.” The rabbi began to take an interest in Saudi Arabia when he learned that the country’s Prince Mohammed bin Salman is planning to spend a projected $500 billion on creating a city of the future, NEOM, within the kingdom’s borders. The megacity will house more than a million people and aim for net zero carbon emissions. Read more here.