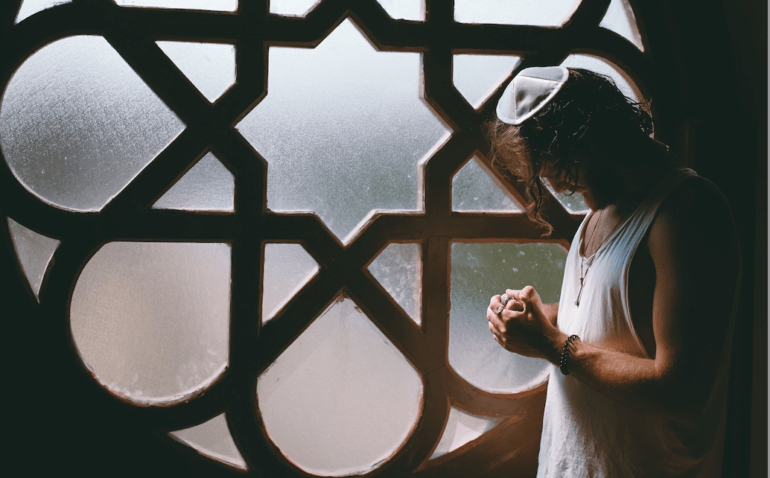 We’ve made some big discoveries at Makom (our branch that helps disenfrachised Charedi Jews find a positive place in Orthodoxy) in the last few months. For years, I thought the underlying reason people came to Makom was due to trauma with a capital T: sex abuse, physical abuse, emotional abuse.

All of those reasons still apply, but I believe something even more foundational is the biggest indicator of someone wanting to leave who they are or where they’re from – childhood emotional neglect which leads to lack of secure attachment.

If a child does not grow up in a home where he feels seen, heard, held, unconditionally loved, he will likely want to run from his home, his tribe, his own skin. According to one study, nearly 40% of Americans lack secure attachment, so this is certainly not a Jewish issue.

And while this information is very relevant to the crowd we deal with – the ex-Orthodox Jews who make the news and the Netflix shows – there is another important point that must be made when it comes to insecure attachment and the Jewish community: many people run from secular Jewish lives to very religious ones for the same reason people run from very religious ones to secular ones.

The more extreme a person was before he became religious –  think sex, drugs, and rock and roll – if that person has not done the inner work, the healing of the inner child and foundational pain – becoming a religious Jew will not be the fix.

It will mean that all of the problems will come along with while a beard or a wig is slapped on. Indeed, we have a large percentage of children of ba’alei teshuva at Makom because their parents ran from problems instead of facing them and healing them.

Now, does my argument mean that all people who become observant are simply running from problems and doing something unhealthy? Certainly not. The sign of a healthy ba’al teshuva is someone who loves herself and wants to integrate as much of her old self into the framework that Jewish law allows. The process of becoming religious is not to be reborn but rather to be refined.

While it is not always possible, as some people become observant all on their own, outreach professionals, campus and community rabbis have a responsibility to be on the look out for people becoming observant in an attempt to gauge their motivations. Not to, God forbid, be suspicious or overly harsh but rather to sit with the prospective ba’alei teshuva and make sure the changes being made are done at a healthy rate and for the right reasons. Jewish ritual observance is not a panacea for mental health challenges. Put differently, you have to be a mensch before you can become a Yid.

Being raised by dysfunctional parents is difficult enough for anyone to endure. When dysfunctional people adopt a religious Jewish life, Judaism becomes poisonous for their children and anyone they touch. Let’s do our part to continue to educate our community so that Jews will return to the ways of their forefathers from a place of strength and healthiness.

This Chicago Rabbi Is Bringing Civil Speech to the Thanksgiving Table