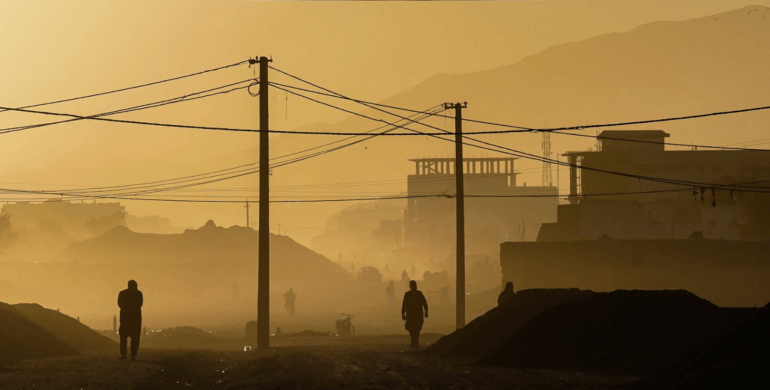 These Orthodox Jews Helped Dozens of Afghans Escape This Week

When Moshe Margaretten, a haredi “fixer” with a passion for helping Jews out of dangerous situations learned that Afghanistan’s last Jew was refusing to leave the country, he pivoted. Instead, he helped to extract dozens of other Afghans to escape the crisis-torn country. Zebulon Simantov, the last Jew in Kabul, is refusing to leave Afghanistan because of his refusal to grant a get to his Israeli wife, fearing retaliation by the Israeli government. Upon hearing this, Margaretten and his team rescued dozens of women who were being targeted by the Taliban, including judges, lawyers and the country’s national women’s soccer team. Margaretten and his Tzedek Association raised $80,000 from his Williamsburg, Brooklyn community and soon had enough to coordinate the extraction of 23 people, and then an additional 23. Read more here.