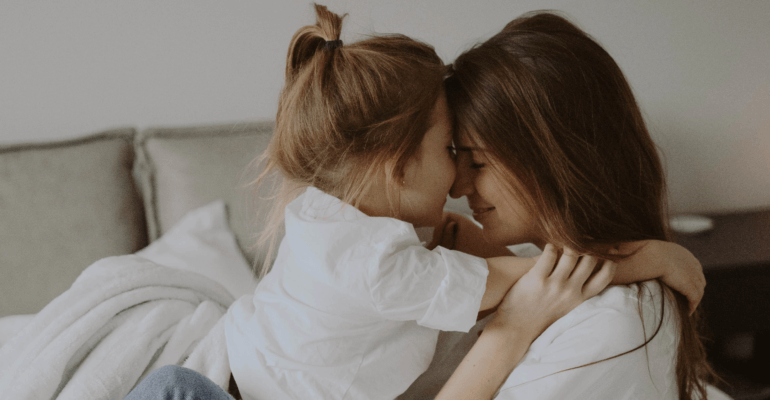 My eldest left for the Holy Land this week. She didn’t just go to learn for the year in seminary. She plans to make a life in the land of her forefathers. We do too, but she’ll get there first and be the most compelling reason we’ve ever had to get there sooner than later.

I was trying to find a Jewish source on a child leaving the home, but outside of marriage, it doesn’t seem to exist. I thought of the empty nest imagery commonly evoked and realized that the Torah may be the first place where this is discussed.

This is the week that so many young adults are going off to college and yeshiva for the first time. It is also the week where the Torah portion Ki Tzeitzei discusses parent child separation. In the commandment of shooing away the mother bird, shiluach hakan, while the offspring (the eggs) don’t leave of their own volition – nor will they likely ever be reunited again with their mother, the Torah commands us to not take eggs unless the mother bird is shooed away first, in order to spare her feelings. We are shown how painful parent/child separation is for a bird. How much more so for a human?

My daughter left of her own volition and God willing we will be reunited soon and without too much space in between visits. My daughter is departing with the wings we’ve help to strengthen and with the courage she has internalized from trusting in God.

The children of Israel were famously returned to the land of Israel “al kanfei Nesharim” – on the wings of eagles – in Biblical times. But the prophet Isiah, while discussing the future redemption, evokes them again. He explains that every person who places her hope in God will grow her own set of wings:

“But they who trust in God shall renew their strength as eagles grow new plumes: They shall run and not grow weary, they shall march will not grow faint.”

While bittersweet, our daughter is fulfilling the words of the ancient prophets, and what joy we feel to have merited to see this day. We couldn’t be prouder or more hopeful for the future.

May we and all of Israel join her in our land, with the coming of Moshiach speedily in our days.