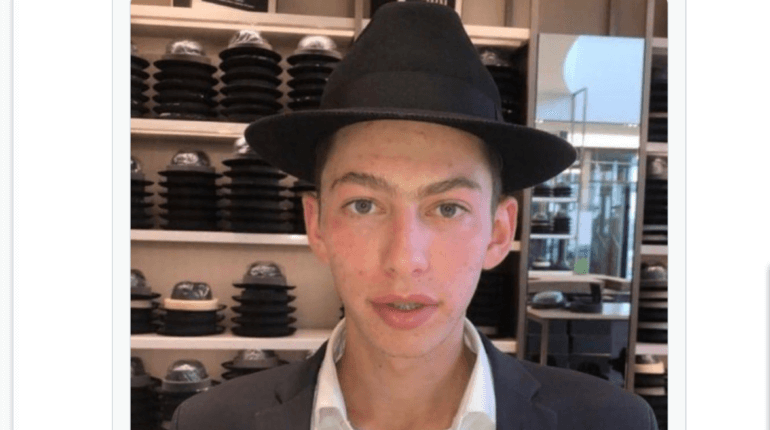 Shmuel Silverberg of University Heights Cleveland, a 19-year-old yeshiva student learning in Denver was shot and killed in his yeshiva early Wednesday morning. He was buried last night in Lakewood, New Jersey. According to the Facebook post of a mother of another student at the yeshiva:

“At least 2 shooters drove up and attacked the school. They started by shooting the front windows of the building, then they chased an 18 year old student who had been right outside the building and shot him as he begged for his life. They fired at least 4 shots at the principal’s head, but missed. Students performed CPR on the unconscious student who had been shot, but were unable to save him.”

According to Kol HaOlam: “The gang of possibly 3, 4, one of whom was armed, encountered Shmuel outside and chased him to the back and forced him to open the door.”

Because the assailants may have also been involved in other crimes, including a carjacking and robbery at gunpoint before the yeshiva attack, the police are not calling this a hate crime yet.

According to the FBI, 63% of all reported religion-based hate crimes in 2019 were directed at Jews, despite us only making up 2% of the population. The most targeted group are Orthodox Jews, as we are visibly Jewish and regularly frequent Jewish institutions.

How Makom Saved My Life...Literally