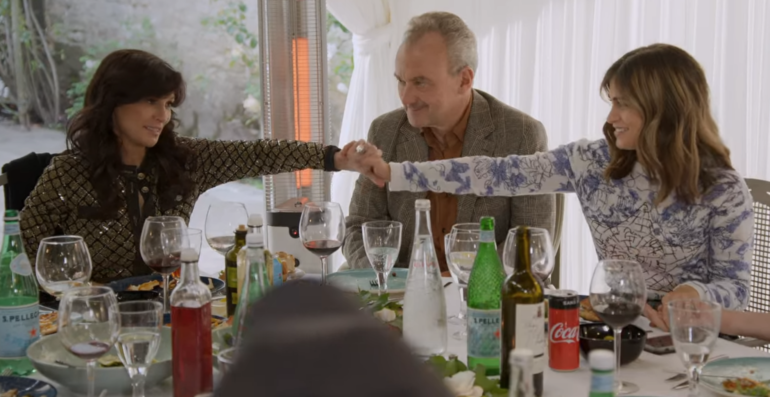 The hotly contested reality television series My Unorthodox Life debuted las week on Netflix and has inspired a cadre of criticism, backlash and responses that aim to educate its subject, formerly Orthodox Julia Haart, Netflix, viewers and the media at large that this is not a monolithic view of religious Judaism.

Jew in the City’s own Allison Josephs penned this response in JTA, saying that the constant othering of Orthodox Jews as  puts them at risk, and suggests a new Hollywood narrative that paints religious lifestyle in a positive light, showing a wayward Haredi Jew re-engaging Judaism from a healthy place, as Makom members do. The piece was subsequently picked up by the Jerusalem Post, The Forward and the Times of Israel.

Jewish Journal had this eloquent response, blaming the media for going after Orthodox Jews once more, and begrudging the use of the term “Unorthodox” as it consistently paints Jews who identify as Orthodox in a bad light (as opposed to understanding the specific experience of the individuals who were hurt and went off the derech.)

Algemeiner picked up on the #myorthodoxlife social media campaign, highlighting several of the posts that Orthodox Jewish women have penned to show how they are neither subjugated nor forced into their joyous, meaningful lifestyles.

This Glamour Magazine article explained that while the show might be entertaining to some, the damage that it can potentially do to Orthodox Jews is irreversible and even could put lives at risk. The article suggests that the responsibility to rectify this lies with Haart herself.

What Are The Pre-Moshiach Prophecies That We May Be Seeing Right Now?

The Connection Between Public Ex-Orthodox Stories And Tisha B'Av