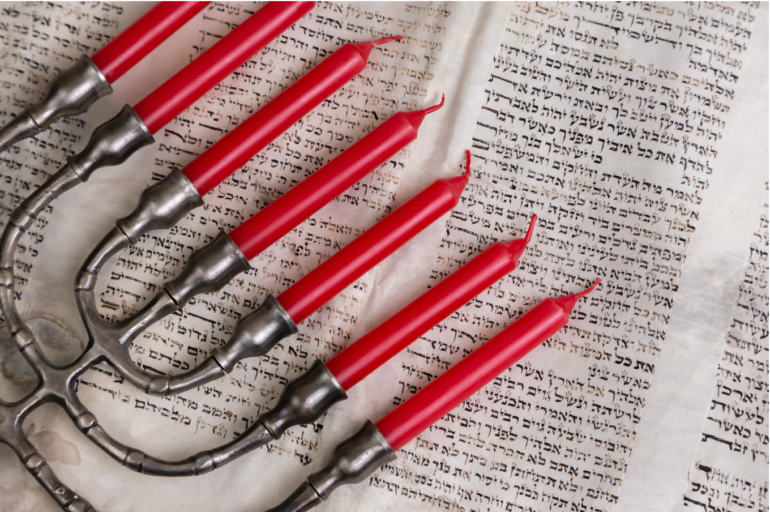 If Jews Control Hollywood, Why Are There So Many Cringeworthy Jewish Characters?

Last week Variety editor Malina Saval penned an important piece:  Too Jewish For Hollywood: As Antisemitism Soars, Hollywood Should Address Its Enduring Hypocrisy In Hyperbolic Caricatures of Jews. In it Saval discusses Hollywoood’s Jewish history and its troubling portrayal of Jews.

While some will say, “Jews control Hollywood,” the truth is that Jews created Hollywood out of necessity because there were not too many industries where they were welcome. And creating is different than running, Saval notes. While there were and are many Jewish directors and producers, to this day, Hollywood treats Jewish actors differently. Other minorities are ONLY allowed to play themselves, but for some reason, most casting directors use gentiles to play Jewish parts, especially female ones.

Saval notes that sometimes Jews do play Jews, but in those cases, they have to be a little self-hating to pass. This point struck me the most, because we’ve been tracking bad portrayals of Orthodox Jews here at Jew in the City for years. Writer Yael Levy even penned “The Josephs test” to assess how and to what degree TV shows and movies poorly represent Orthodox Jews.

The main criticism of Orthodox portrayals is that the character either wants to escape his religious life in order to self-actualize or is so obnoxious and judgmental, the viewer wants to escape from the character. So unless the actor is played by a gentile, it seems that Hollywood can’t produce a terribly likable Jewish character – either religious or secular. This led me to an important realization.

The Jews who are in positions of power in Hollywood don’t just dislike Orthodox Jews – they are uncomfortable in their own Jewish skin. Perhaps it stems from their history of not being wanted anywhere, coupled with a non-existent Jewish education. If being Jewish is only a liability with no positives, can you blame them?

According to the FBI, 63% of all reported religion-based hate crimes in 2019 were directed at Jews, despite us only making up 2% of the population. Saval correctly argues that Hollywood has a social responsibility to do better. But Jewish Hollywood execs won’t do better until they feel better about who they are as Jews.

I’ve made the offer before to educate Hollywood directors and producers about Orthodox Jews in a cultural way, so they can represent us with humanity and nuance. But it occurred to me that there’s an even more foundational offer I need to make. I’d like to offer a chance to learn to love what it means to be Jewish, to take great pride in our heritage, our wisdom, our traditions. There is so much depth and beauty in our way of life, and all it takes is taking the chance to learn.

Jews are not running Hollywood, but there are certainly many in power. And it’s time for them to learn to love the Jews that they are before we can ever hope for them to show that positivity on the screen.