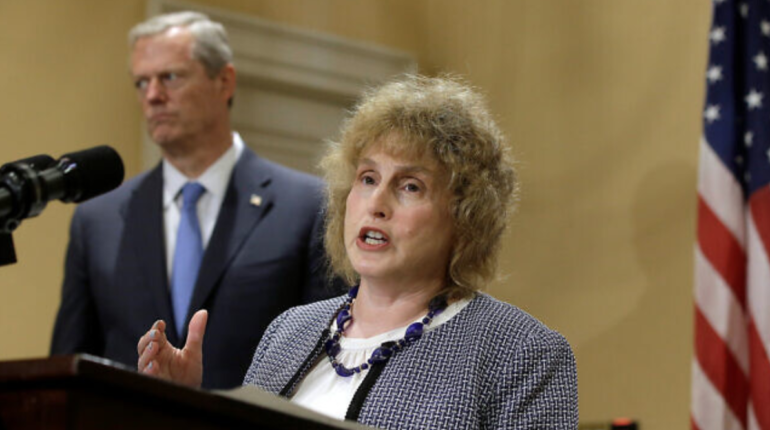 Orthodox Jewish All-Star Stephanie Pollack, who has served as the Secretary of Transportation for the State of Massachusetts has been named by President Joe Biden as the newly appointed Deputy Administrator of the Federal Highway Administration. Alongside Republican Massachusetts Governor Charlie Baker, Pollack, who is a progressive Democrat, has helped overhaul the state’s roads system, which was well-known for its troubles. The Governor said of her, “She has provided MassDOT with stability and leadership through the last six years, serving longer than her three predecessors combined.” Pollack is well-known for being outspoken about her religious observance, and to date, has not had an issue combining high-level government positions with Shabbos observance. She is quoted as saying, “Except in the case of emergency situations, I do not make phone calls or send emails on the Sabbath and other Jewish holidays. For me, Sabbath is an electronic timeout that gives me time to think about something other than transportation.” Read more here.

Meet the Rabbi Behind Jew in the City's "Ask the Rabbi"