The French food courier service Deliveroo is under fire after at least one of their delivery men refused to bring food from two kosher restaurants in Strasbourg, France. The current French Covid-19 lockdown cites that restaurants may only serve take away meals delivered by couriers. Both incidents were reported to have happened this past Thursday. The courier reportedly told the first restaurant, serving Israeli food, “I don’t serve Jews” and cancelled the order. Later that day, another kosher restaurant found themselves declined service by a Deliveroo employee. Both restaurants’ owners called the police to report the discrimination, as well as the National Bureau Against Antisemitism. Deliveroo released a statement to JTA that they take “a zero-tolerance approach to any form of anti-Semitic language. They explained that the driver will face termination as soon as their investigation into the incidents is complete. Read more here. 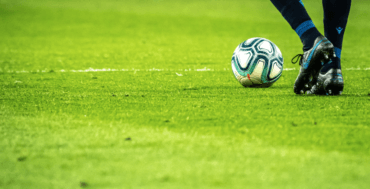