Bored Of The Typical Apples And Honey? Try These Exotic Varieties This Rosh Hashana

That honey bear and you go way back, and you’ve been eating granny smith apples since you were a kid, but even if your knowledge goes as far as Clover vs. Orange Blossom, Honey Crisp or Pink Lady vs. Fuji, you might not have tried some of the varieties we’ve found to enliven your Rosh Hashana table.

Did we miss your favorite or do you have feedback on one you’ve tried? Comment below with other interesting apple and honey combos not-to-be-missed. Have a sweet New Year!

Depending on the blooming plants that are available nearby, every honey has a different taste, color and texture.  Most are a blend from various hives and many varieties of flowers that are in a radius of the honeybee’s hive. Other honeys are made by purposefully placing a hive near where a certain plant blooms, such as blueberry. Some honey doesn’t taste or smell like the plants from which it was derived, such as buckwheat or linden honey. 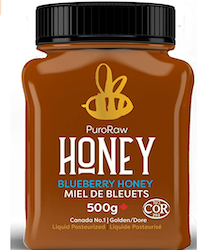 The “univarietal” blueberry honey may have different tastes depending on its region, as well as a slightly blue color. Some varieties of this honey even have a distinct blueberry flavor, adding to its appeal as one of the most beloved honey varietals. Aside from enjoying it on your Rosh Hashana challah, try some to enliven your favorite tea or drizzle it onto waffles. 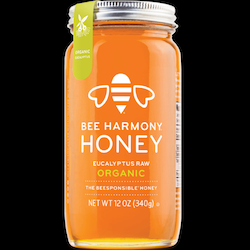 With eucalyptus trees growing abundantly in warmer climates, this honey often comes from those regions. These tall, graceful trees are filled with silvery green leaves, from which bees gather pollen. This varietal is known for having a strong flavor reminiscent of the peppery leaves. Try it with savory challah or a cheese board, to get the most out of the different flavor. 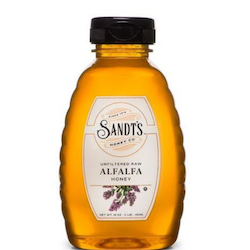 Slightly less sweet than standard clover or orange blossom honey, alfalfa honey provides a hint of spice. While it doesn’t quite resemble the plant which inspires its flavor, it has a distinctly different taste than other honeys. It is said to be the perfect honey to bake with due to its less cloying nature. It also pairs well with a tea whose flavor needs to not be overpowered by its sweetener.

With wildflowers growing all across the world, this is a honey that can easily provide regional allergy benefits no matter where you live. With a full-bodied sweetness, wildflower has a slightly stronger taste than clover honey, but is no less beloved. With a classic, medium color, this is a great varietal to try for those who want something just a little bit different than what they are used to having.

Not just for the teacher or to keep the doctor away, these famous fruits are grown year-round but truly shine in the fall when more than the standard varieties are available. Whether you eat yours raw with honey, baked into challah or starring in your holiday dessert, these sweet treats might just serve for simanim and your shecheyanu fruit too. 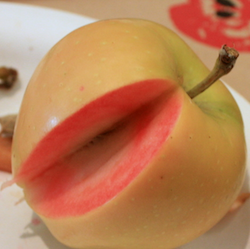 These yellow-skinned and pink-fleshed fruits are well-known for their stunning insides and sweetly tart taste. Developed in Northern California in 1944, these apples are now grown and sold throughout apple-growing regions. With nearly translucent skin that sometimes looks pink or shows the inside shade, they have also spun off into a related cultivar, the Pink Princess. 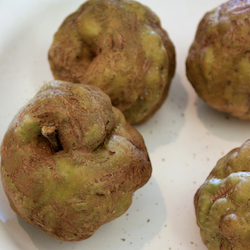 Although not in season until October, these apples look more like potatoes but have a sweet, creamy taste. With an irregular, wobbly and knotted appearance, guests at your Yom Tov table would be shocked to know that what looks like a rock is actually a delicious apple in disguise. First grown in England in 1819, these apples are even sweeter than traditional varieties. 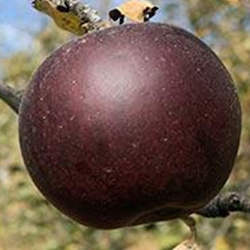 If the Evil Queen were to tempt Snow White with an apple, Arkansas Black would be it. With a dark red, almost purple skin and a creamy white inside, these fruits are a delicious varietal available in the U.S. An even darker near-black apple, the Black Diamond, is only grown in Tibet. The deep color is said to come from the high altitude of the growing zone, and its white flesh provides a striking contrast to its deep purple skin. They are sold in China for up to $20 each. (Photo: Fast Growing Trees) 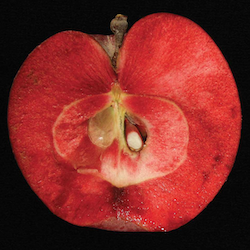 As red on the inside as they are on the outside, Otterson apples are famous for their dark red flesh and sweet taste. Originally created at Michigan State University, they are now a prized treat. Their beautifully pink juice is cherished by many and they are pressed all fall long to make rosé apple ciders. (Photo: Dr. Steve Van Nocker) 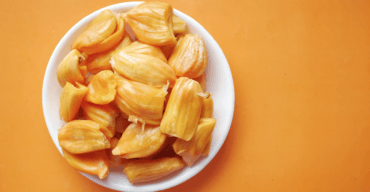 Try Some Of These Bizarre Fruits At Your Rosh Hashana Table 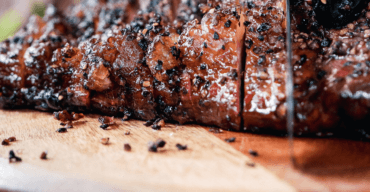 Should I Make Amends With Someone I Don't Think I've Wronged?

How Rosh Hashanah's Infertility Theme Can Help Us Actualize Our Potential