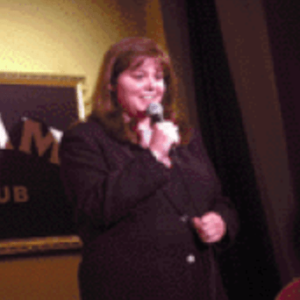 “Laughter is one of those things that’s universal,” says Joan Weiner, an Orthodox female comedian. When it comes to jokes about cholent pots, Shabbos prep, and head coverings, religious Jews have a personal connection to the humor. Nevertheless, Weiner has the ability to reach people from every community.

Born in Long Island to a traditional Jewish family, everyone in Weiner’s family eventually became a ba’al teshuva over the years when she and her siblings were switched into Hebrew Academy of Nasau County for elementary school. Her father wanted them to receive a proper Jewish education. Yet, Weiner explains that observant Judaism “didn’t really penetrate me until I felt like I owned it until much later,” around the age of 20.

Weiner started her career in comedy further along in her life once she realized, “I’m not going to climb Mount Everest, but you still got to do something to challenge yourself,” and it was time to do just that. At first, it was incredibly nerve racking because this is not the typical hobby you would see an Orthodox Jewish woman taking seriously.

Weiner took a chance on pursuing her passion by entering a contest posted in the Jewish Week newspaper. They were looking for the “funniest amateur Jew in New York,” and since she always appreciated a good joke, Weiner took the leap and won. From there, things took off. In the last ten years she has performed through the United States and Israel, at comedy clubs, fundraisers, and private events.

The source of her content is derived from the stark contrast between the lifestyles of an Orthodox Jew and a secular non-Jew. “I have my niche, and I find a lot of comedy in the contrast of being an Orthodox Jewish woman vs. a non-Jew.” Weiner admires the comedians who are rich in originality and avoid off-color, crass jokes like Jerry Seinfeld and David Sedaris. Weiner believes dirty humor to be merely a substitute for a lack of creativity.

When Weiner is up on stage, she prefers to keep things clean since “the humor should work for itself.” Maybe this explains why she has never received any negative feedback from those close to her. “Ultimately people love to laugh, and I think instinctively people realize that it’s important to laugh when you can.”

She performs in front of audiences of all types: mixed and secular crowds, hard-core Hasidic women, and other Jewish women across the Orthodox spectrum. The varying crowds have their respective ideals and standards for humor but there is no distinction in people wanting to laugh. As Weiner expresses, “when you meet people up close, everyone’s just people.” 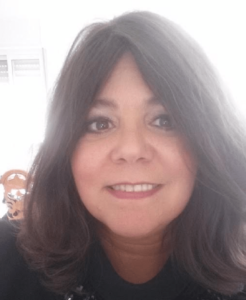 It’s no coincidence that laughter is recognized as one of the most effective remedies for stress, anxiety, and physical illness. No matter who you are, where you are and what you have, the beauty of comedy is that it’s not a one size fits all. There is something for everyone. Weiner is proof of that.

What is Shabbos Nachamu?