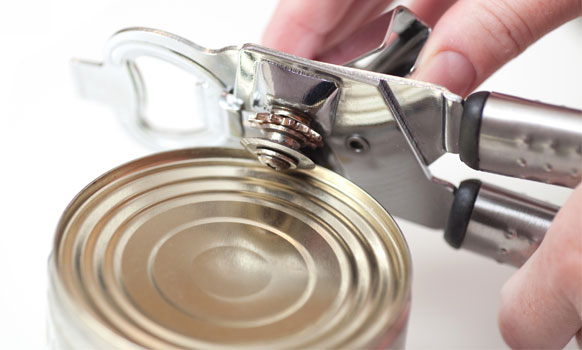 An Unexpected Lesson in A Can of Cranberries

Several years ago during a holiday visit to my in-laws, I was in desperate need of can-openage, and my nephew, who was six at the time, was kind enough to show me where the household can opener resided. Although I’d been successfully opening cans for close to twenty years at the point, something about this can opener was different, and I didn’t quite know what to do with it. I kept clasping it onto the can and turning the wheel, over and over again, but much to my chagrin, I wasn’t accomplishing anything more than leaving skid marks on the top. My every attempt to free those succulent cranberries from their faithful home proved futile.

In my final moments of frustration due to elusive jellied-cranberry procurement, my sister-in-law appeared, and when I tried to ask her what in heaven’s name was wrong with her blasted can opener, she picked it up and showed me that I had actually opened the can a while earlier without having realized it. Apparently this whacky device opened up cans from the side, as opposed to the top, (to prevent the old can opener problem of leaving sharp edges on the lid). So the whole time that I was disappointed with my lack of results in cutting out the top of the can, I had actually been carving out the side.

In life we sometimes have the best intentions, give it our all, and feel like we’re getting nowhere fast. But we have to remember that we don’t always see things the way they actually are. If you’re trying to accomplish something, but haven’t succeeded yet, don’t despair. Every effort you put out, every silent prayer that you whisper to reach that goal is being accounted for Somewhere. While unfortunately, it’s true, we sometimes don’t get to see the (canned) fruits of our labor in this world, don’t for a minute believe that all that hard work was for naught. 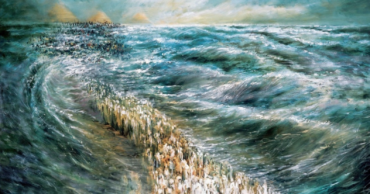 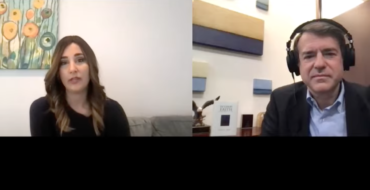 Kosher Chopped All Stars: The Competition!

What Is the Torah Approach to Fire Safety?