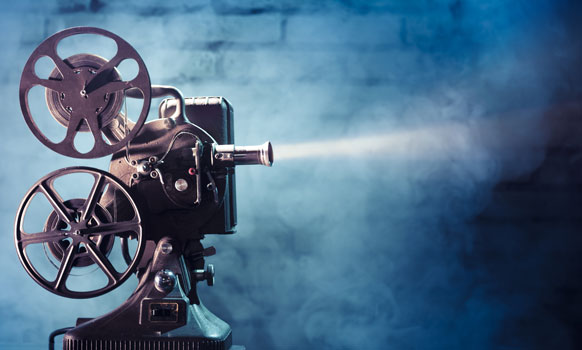 Why Is Everyone Freaking Out About ‘Last Tango in Paris’?

In the last week, a movie from the 1970’s, “Last Tango in Paris,” has been all over the news. It’s a movie I had never heard of, nor one that I would ever watch now that I have heard of it. But the topic is trending because an old interview from its director, Bernardo Bertolucci, recently turned up online. In it, he admits that there was a last minute addition to one of the scenes. (Because we value modesty around here, I am being purposely vague about the details surrounding this scene. The issue is too important not to address, but we try to do so with sensitivity.)

Although some news outlets reported the scene as rape, with Brando changing the nature of the scene without telling his co-star (Maria Schneider), that does not seem to be the case. In an interview with the Daily Mail in 2007, Schnaider, who died of cancer in 2011 explained she was in fact told about the change in the scene before filming – she just wasn’t happy with the change. “They only told me about it before we had to film the scene and I was so angry. I should have called my agent or had my lawyer come to the set because you can’t force someone to do something that isn’t in the script, but at the time, I didn’t know that,” she explained. “Marlon said to me: Maria, don’t worry, it’s just a movie, but during the scene, even though what Marlon was doing wasn’t real, I was crying real tears,” she said. “I felt humiliated and to be honest, I felt a little raped, both by Marlon and by Bertolucci. After the scene, Marlon didn’t console me or apologize. Thankfully, there was just one take.”

Thankfully, most people today are outraged by the story. Countless celebrities and media outlets have spoken out against it and expressed their disgust, but I have a question: What about all the women who appear in adult movies who are treated the same way? Before you pass judgement on my conflating these two seemingly different scenarios, please read the next few paragraphs. I am no expert in this topic, but a little over a year ago, I saw a terrifying statistic on Facebook. By 16 years old, 90% of kids have seen online porn. The average age kids begin watching it is 9. Seeing this shocking information pushed me to finally add filters to all of my family’s devices and start educating everyone I met (including my children – age appropriate, of course). My kids were young and I had in mind to do it one day, but I was motivated to act right away. (We currently use k-9, Google Safe Search, Netflix and Amazon Video enabled safety settings, though I have heard good things about Ever Accountable, Web Chaver, Mobcap, Netspark and Net Nanny.)

It also caused me to start looking into the dangers of this world. I learned that close to 90% of the most popular adult movies being watched online are violent towards women. I also saw a documentary by Rashida Jones (“Hot Girls Wanted”) which shows how the girls next door accidentally end up in this industry. They answer ads online for “Hot Girls Wanted, Free ticket to Maimi,” thinking they’re going to get a modeling gig, but then find something very different once they arrive. Young women, as young as 18, show up to “set” and are simply told the awful things they’ll be expected to endure. Yes, they have chosen to stay, but no, they have no script to review beforehand. They have no lawyer or agent to call to advocate for them if they don’t like something they’re told to do. Jones’ documentary shows that some cry before the scene begins, but go along with it anyway. Some cry during and after. I have heard people justify this all by claiming “they’re just acting.” But Schnaider’s remarks make it pretty clear that even actresses can be humiliated when they’re “just acting.” In fact Shnaider’s director specifically wanted her to be humiliated. Unfortunately, from “Hot Girls Wanted,” it’s clear that many directors of these types of movies want the same reaction out of their “stars.”

90% of men and 50% of women consume online porn. It is at epidemic proportions, and so many people are being hurt by it. The truth is that as an observant Jewish woman, I am against this sort of thing in all iterations, even if the actors wrote the script. I believe in the Jewish approach, which values sex between a husband and wife, but sees intimacy and privacy as essential components. But even if a person does not share my belief in modesty for such matters, we need to start being consistent. It took over 30 years for someone to stand up for Maria Schnaider. There are countless people in this industry right now who are enduring the same atrocities. Don’t wait 30 years to care about them. 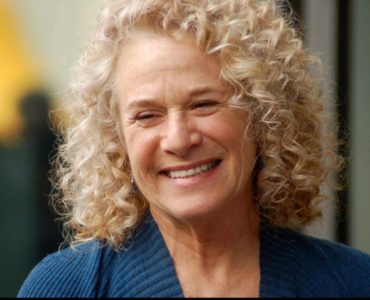