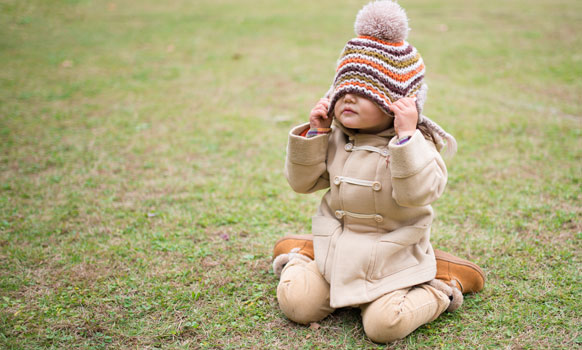 I Feel Disappointed in Orthodox Jews When They…


I feel proud of Orthodox Jews when they:

As Hillel told the would be convert who asked him to sum up the entire Torah on one foot “What is hurtful to you do not do to another. The rest is commentary.”

Why Are Some Changes To Judaism Acceptable & Others Are Not?